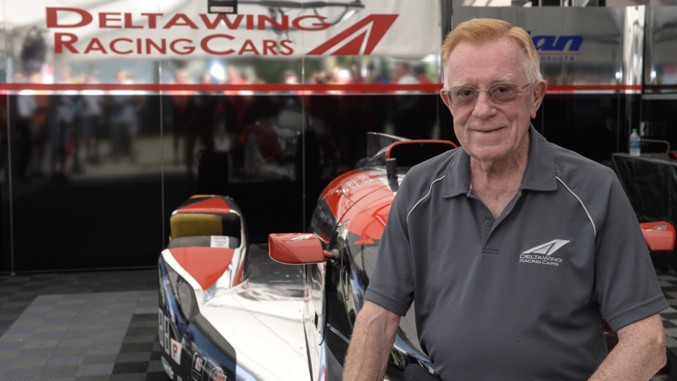 The racing world lost one of its most influential individuals early Tuesday morning; Dr. Donald Panoz has passed away at the age of 83. Known for some of the most innovative concepts and designs in racing, as well as being one of the earliest adopters of hybrid technology on (and off) the track, Dr. Panoz was always willing to push the envelope for the sake of bettering motorsport along with the automotive industry in general.

Dr. Panoz, however, does not leave the racing world empty-handed; with his pivotal role in the advent of the American Le Mans Series, the once-struggling IMSA has blossomed into one of the most recognized racing organizations on the planet.

Check out what Marshall Pruett of Racer Magazine has to say.