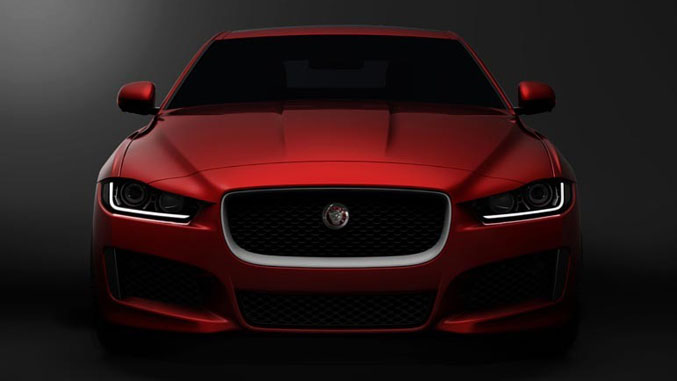 Earlier this month at the Geneva Motor Show, many thought Jaguar would take the wraps off their X-Type successor. While the new car didn’t make an appearance in the flesh, Jaguar did bring a few interesting tidbits about its all-new mid-sized sports sedan, which they’ve dubbed the XE. 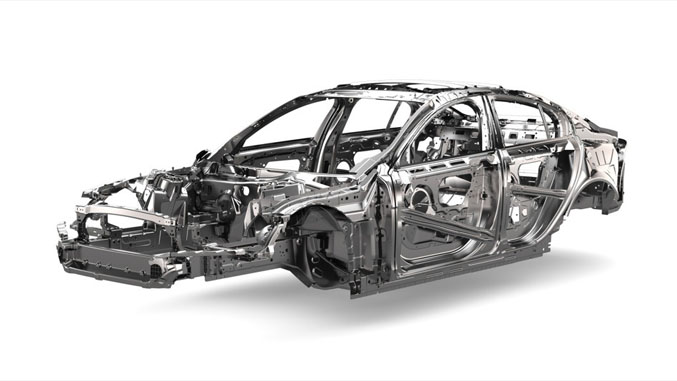 Set to take on the likes of the BMW 3-Series and Mercedes Benz C-Class, the XE will make extensive use of aluminum in its architecture, the XE will ride on the same platform used on the C-X17 crossover concept that debuted in Frankfurt last year.
The XE will also bring with it a new generation of engine lines, the first of which will be a 2.0-liter four cylinder unit called Ingenium. Designed for modularity and flexibility, the motor can be used in both transverse and in-line configurations. Additionally, the Ingenium can also route the power to either the rear wheels or all four, and can be configured for use with either gasoline or diesel fuel.
In terms of engine options, Jaguar states that "power will be provided by a variety of engines with a wide range of capacities and output, all delivering inspirational performance and offering the latest innovations in fuel-efficient technologies." We anticipate high-output variants of the XE not long after the standard model hits the showrooms. 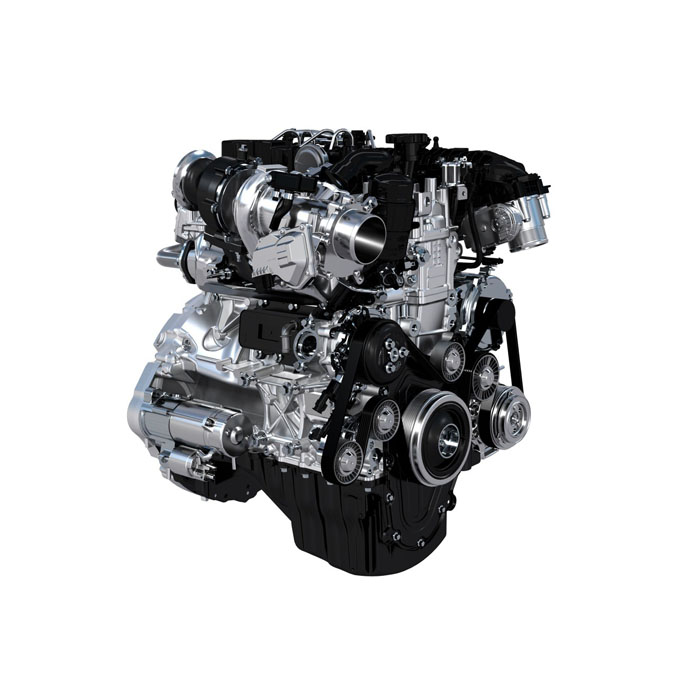 Expected to debut sometime later this year, the projected timeline for the XE puts it in European dealer lots next year and finding its way into the U.S. in early 2016. We’ll have to wait until the XE gets its proper unveiling in production or near-production form to get a better sense of how the XE will stack up against the competition, but if new model lines like the F-Type are any indication of Jaguar’s current trajectory, the XE shows a lot of promise.

Check out the short teaser video and press release below for more details, and keep an eye on the 2016 Jaguar XE overview page for updates as we have them.
JAGUAR XE CONFIRMED AS NAME FOR COMPACT SPORTS SEDAN WITH All-NEW ‘INGENIUM’ ENGINE FAMILY AND ADVANCED ALUMINUM CONSTRUCTION TECHNOLOGY

– This sedan will expand the Jaguar lineup to reach a new generation of automotive enthusiasts and luxury buyers
– The Jaguar XE will be an advanced, efficient and refined design featuring an aluminum intensive unibody
– This will be the first Jaguar product built on the company’s new advanced aluminum architecture
– The Jaguar XE will be the first vehicle powered by the new Ingenium high-output, fuel-efficient two-liter four-cylinder gasoline and diesel engines delivering exceptional performance and low emissions
– The Ingenium family of engines will be built at a new Jaguar Land Rover Engine Manufacturing Facility in the United Kingdom

(MAHWAH, N.J.) – March 4, 2014 – Today, Jaguar confirmed details of the brand’s all-new compact sport sedan, the Jaguar XE which will launch globally in 2015 and comes to the United States in 2016. The Jaguar XE will be the first product built on the new advanced aluminum architecture which was showcased in the C-X17 concept car in 2013. This aluminum intensive structure provides the benefits of lightness and strength for exceptional handling, performance, refinement and efficiency.

Power will be provided by a variety of engines with a wide range of capacities and output, all delivering inspirational performance and offering the latest innovations in fuel-efficient technologies. The new Ingenium engine line will also offer a flexible engine architecture that can be configured to suit in-line and transverse installations and can be used in both rear-wheel drive and all-wheel drive configurations.

Speaking at the Geneva Auto Show, Dr. Ralf Speth, Chief Executive Officer, Jaguar Land Rover, confirmed: "We announced just a few weeks ago that our new Engine Manufacturing Center would produce a new family of premium, lightweight, low-friction, low emission four-cylinder gasoline and diesel units. The first of our Ingenium engine range will be used in our all-new compact Jaguar sports sedan. That car will be called the Jaguar XE, and it will be unveiled in production form later this year."

Ian Callum, Director of Design, said: "The new Jaguar XE is every bit a modern Jaguar car; more compact in size but visually striking. Customers will expect a great deal from a compact Jaguar car – it must be practical but premium. We never forget we are designing a Jaguar car and that means it must be as exciting to look at and drive as it is brilliant to run and practical to own. We believe we’ve done just that with the Jaguar XE."

"The all-new Jaguar XE compact sport sedan will bring Jaguar into the largest segment of the luxury car market with a dynamic new entry that will challenge the status quo of luxury car brands," said Jeff Curry, Brand Vice President of Jaguar North America. "Jaguar is charting an exciting new path with the recent launch of the Jaguar F-TYPE and the introduction of the Jaguar XE, which completes our sedan line-up. We offer a more exclusive, distinct choice in the luxury car marketplace combining progressive British design, a high performance character and advanced aluminum technology."

The name of the Jaguar XE follows the brand’s sedan progression, positioned alongside the XF and XJ sedans in the range. 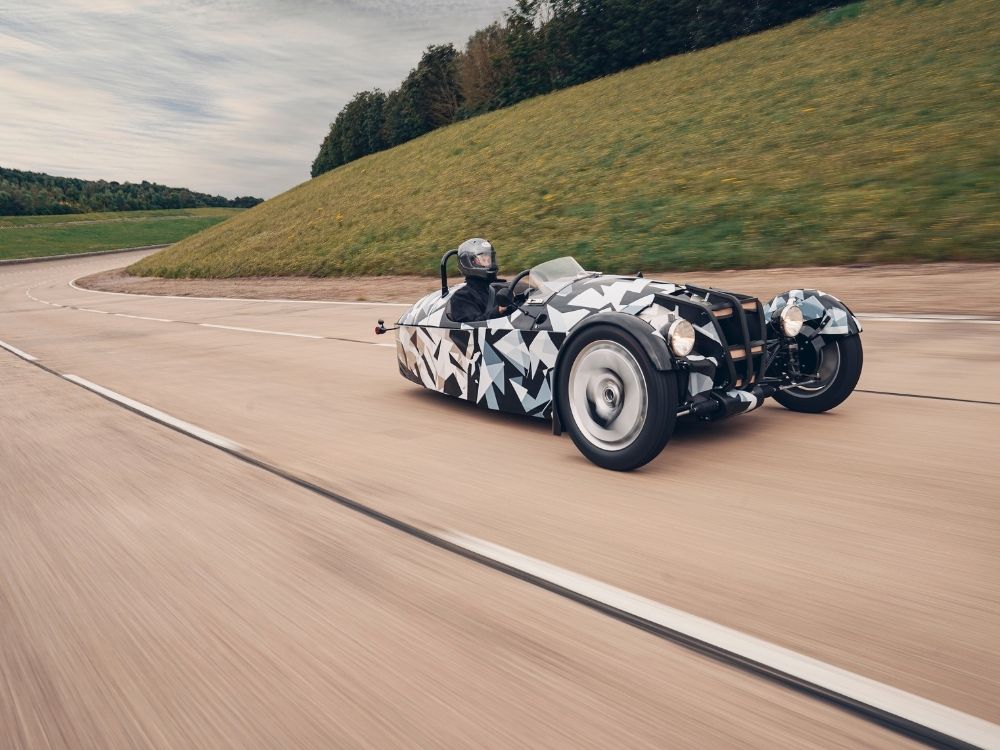 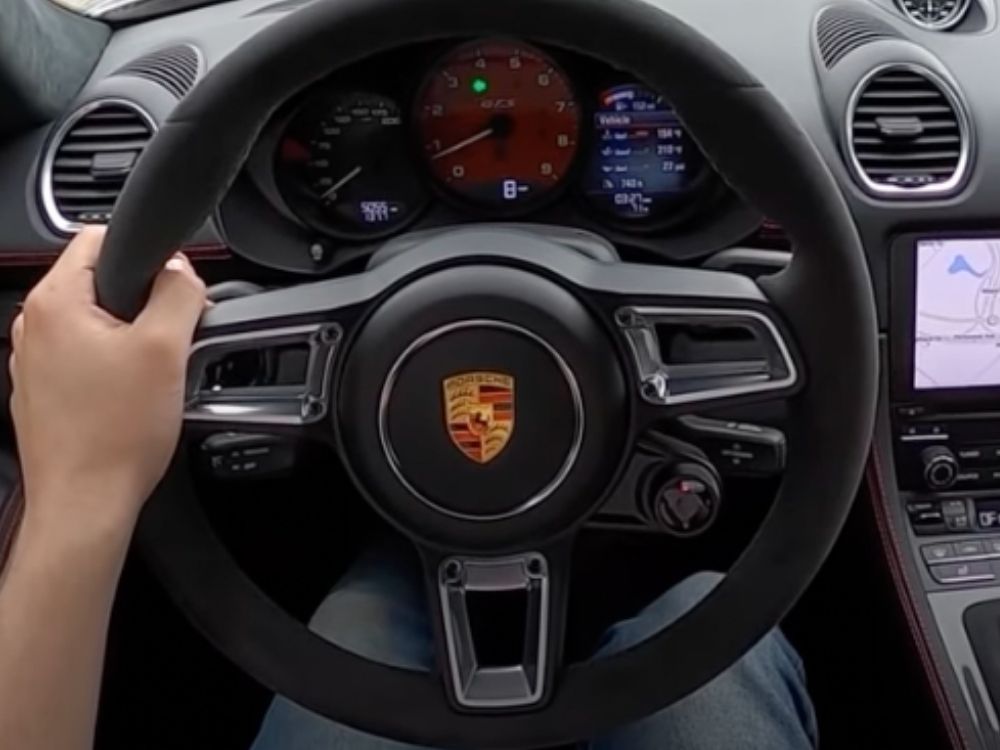 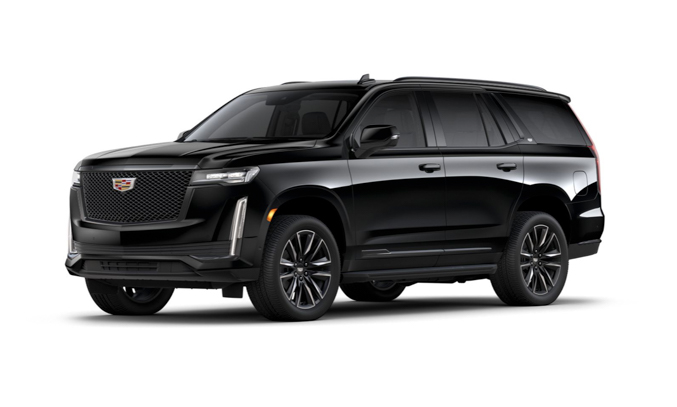