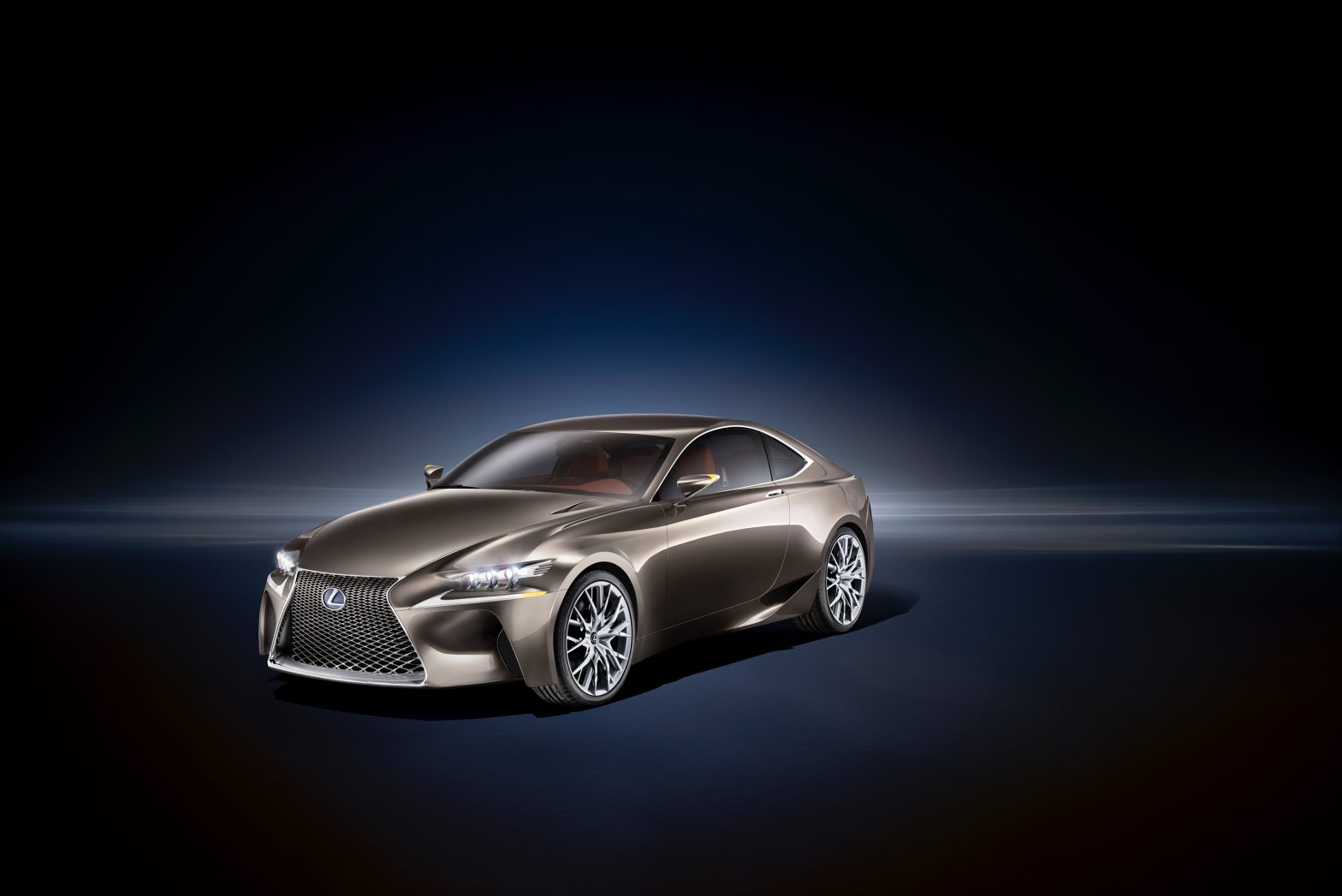 Mazda Previews 2013 CX-9 Ahead Of Down Under Debut

The fully electric midsize SUV will boast an interior that will be fully digitalized, featuring  a 12.8″ Central OLED Touchscreen Portrait Display with 12.3″ Instrument Cluster – standard for US models.  Looks inviting.

With a wider exterior and a much-needed improved interior, the all-new Chevrolet Colorado looks to pack a punch with it’s turbocharged 2.7 liter in-line 4 cylinder, with an impressive available 430 lb-ft torque.