Official: Geely To Buy Volvo In First Quarter Of 2010 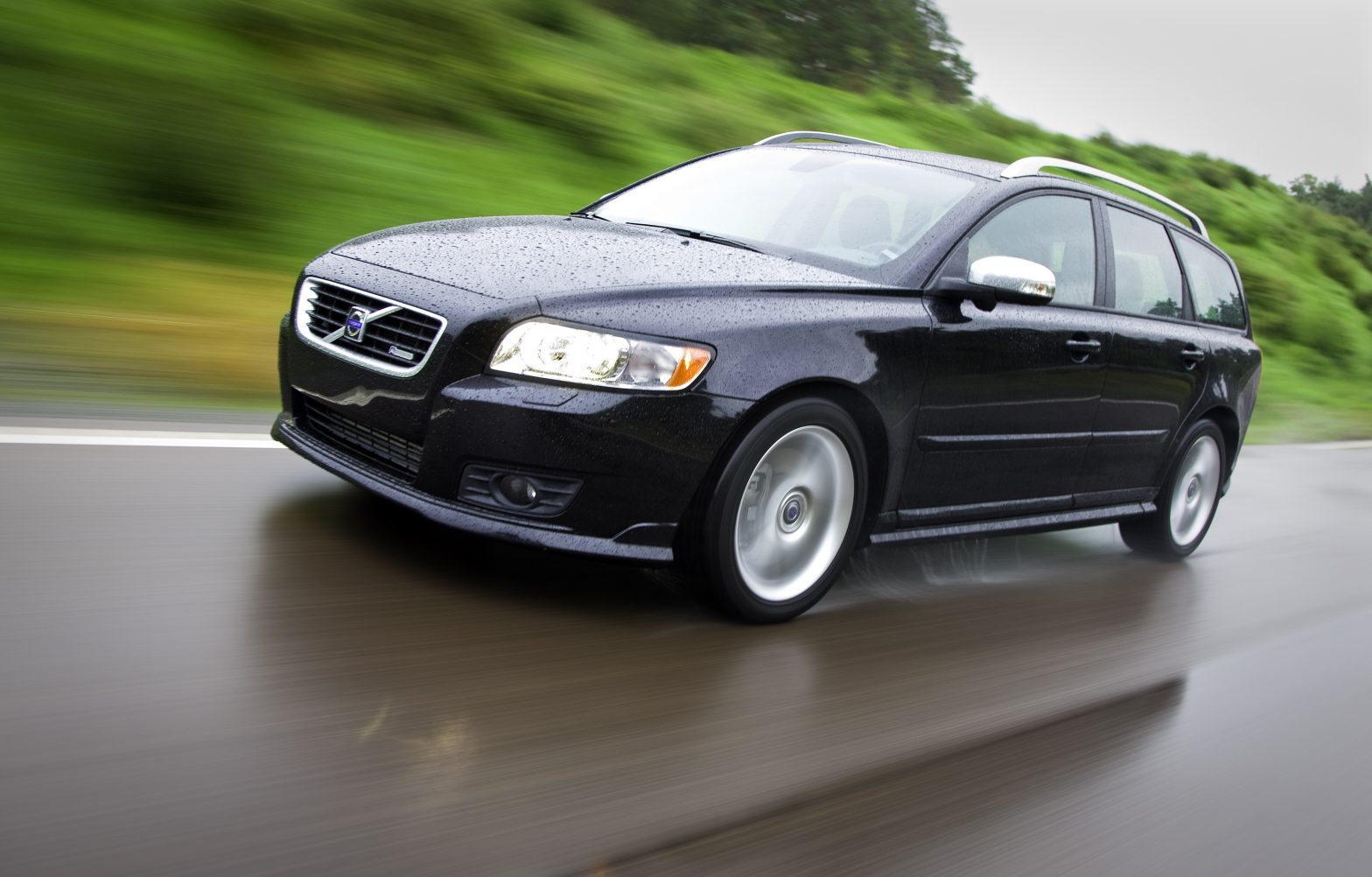 Today, Ford announced that it will officially sell all assets of the Volvo division to Chinese automaker Geely. The difinitive sale agreement will be signed in the first quarter of 2010, with the sale closing half-way through the year.

Ford will, however, continue to share with Volvo cars in several areas, even after the sale date. The Blue Oval does not intend to retain a shareholding in the Volvo business, though.

This sale better allows Ford to focus on its "One Ford" global product strategy plan, and we’ll be seeing the first fruit of that labor next month at the Detroit Auto Show. (Can’t talk about it until then!)

While some work still remains to be completed before signing – including final documentation, financing and government approvals – Ford and Geely anticipate that a definitive sale agreement will be signed in the first quarter of 2010, with closing of the sale likely to occur in the second quarter 2010, subject to appropriate regulatory approvals.

The prospective sale would ensure Volvo has the resources, including the capital investment, necessary to further strengthen the business and build its global franchise, while enabling Ford to continue to focus on and implement its core ONE Ford strategy.

While Ford would continue to cooperate with Volvo Cars in several areas after a possible sale, the company does not intend to retain a shareholding in the business post-sale.