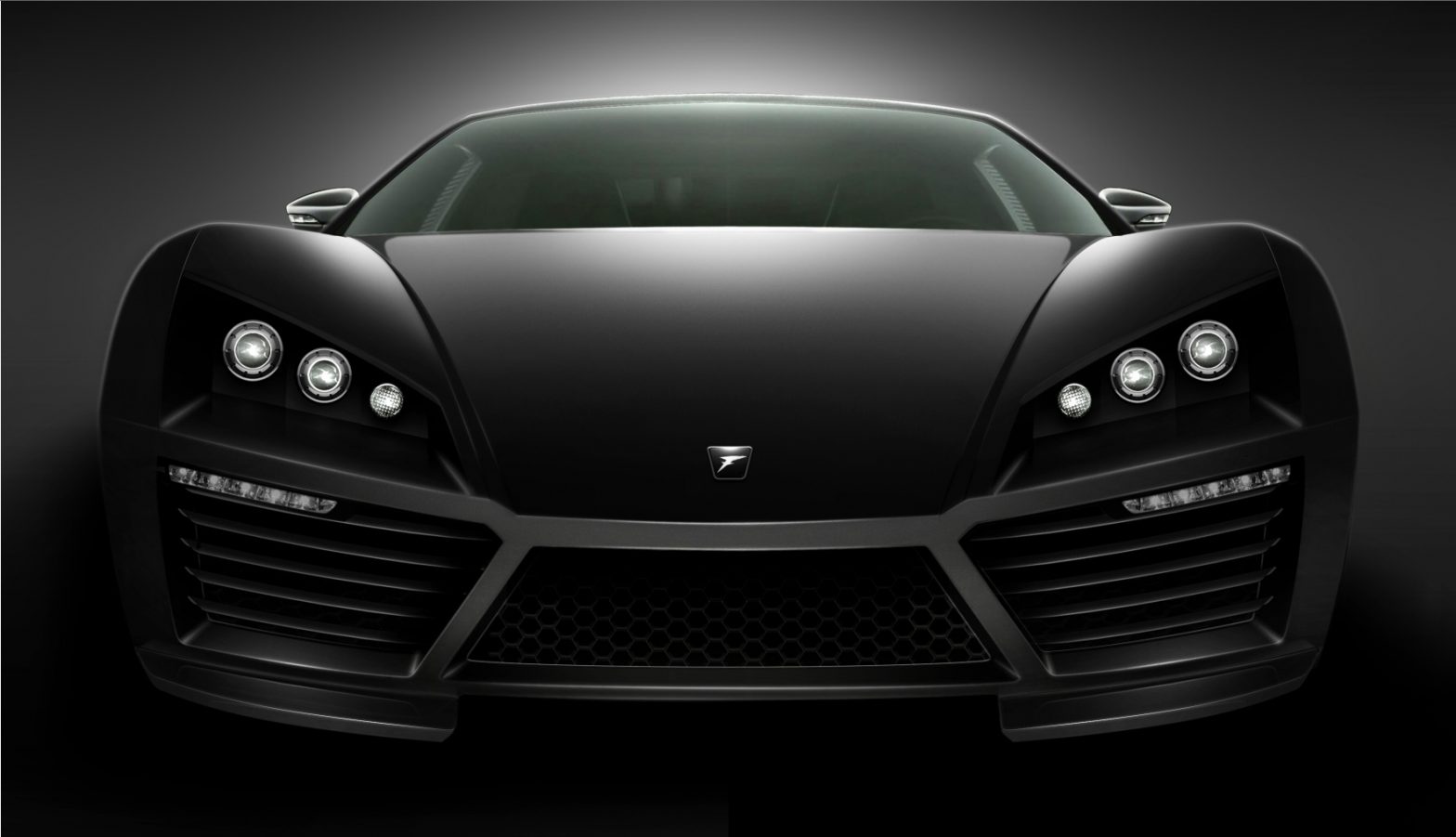 The Noble M12 is, in a word, superb, but we haven’t seen the last of Lee Noble’s supercar creations. These new teaser images are the first renderings of an all-new supercar, set to start development next month in South Africa.

Here’s where it gets interesting. Power will be sourced from General Motors, with the top-rung model using the much-adored 638-horsepower, 6.2-liter LS9. A more "sedate" model will be offered, as well, featuring the General’s 480-horsepower LS3 V-8. Combine that with an estimated weight of around 2645 pounds, and this car should be an absolute rocket.

Noble is estimating that 0-100 miles per hour will be done in under seven seconds, and a the car’s top speed will be over the 200 mph mark.

Leicestershire – These are the first official shots of Fenix Automotive’s astonishing new supercar, which is due on UK sale in the second half of this year.

While Lee Noble has given a strong hint that the car will be a ‘natural, but even more focused’ successor to his iconic M12, his new design is fresh, bold and dramatic, with a premium feel normally associated with exotica costing over £150,000.

"The M12 was hugely successful, but we needed to move the game on in terms of design," said Lee. "The new car’s styling owes nothing to what I’ve done before and has quite literally been a ‘clean sheet’ exercise from the start. It’s edgy, with powerful lines, and aerodynamically will be in another league to any of my previous cars."

Fenix also announced that it will be offering a choice of two engines for the new car. GM’s 480bhp LS3 V8 will be the ‘base’ unit, while the 6.2-litre supercharged LS9 V8, as seen in the recently launched Corvette ZR1, will provide customers with a 638bhp power option.

Factor in a target kerb weight of 1200kgs, and performance in either car will be prodigious, but Fenix estimates that the LS9-engined car should accelerate from 0-100mph in under seven seconds on its way to a top speed of around 200mph.

"Our first prototype is now in build and development will start in around one month’s time," said Lee. "We’ll be hot-weather testing the first prototype on the mountain roads around Port Elizabeth, South Africa, where the car will be manufactured. But I’m itching to get the car back to the UK where I can set it up on roads I know well."