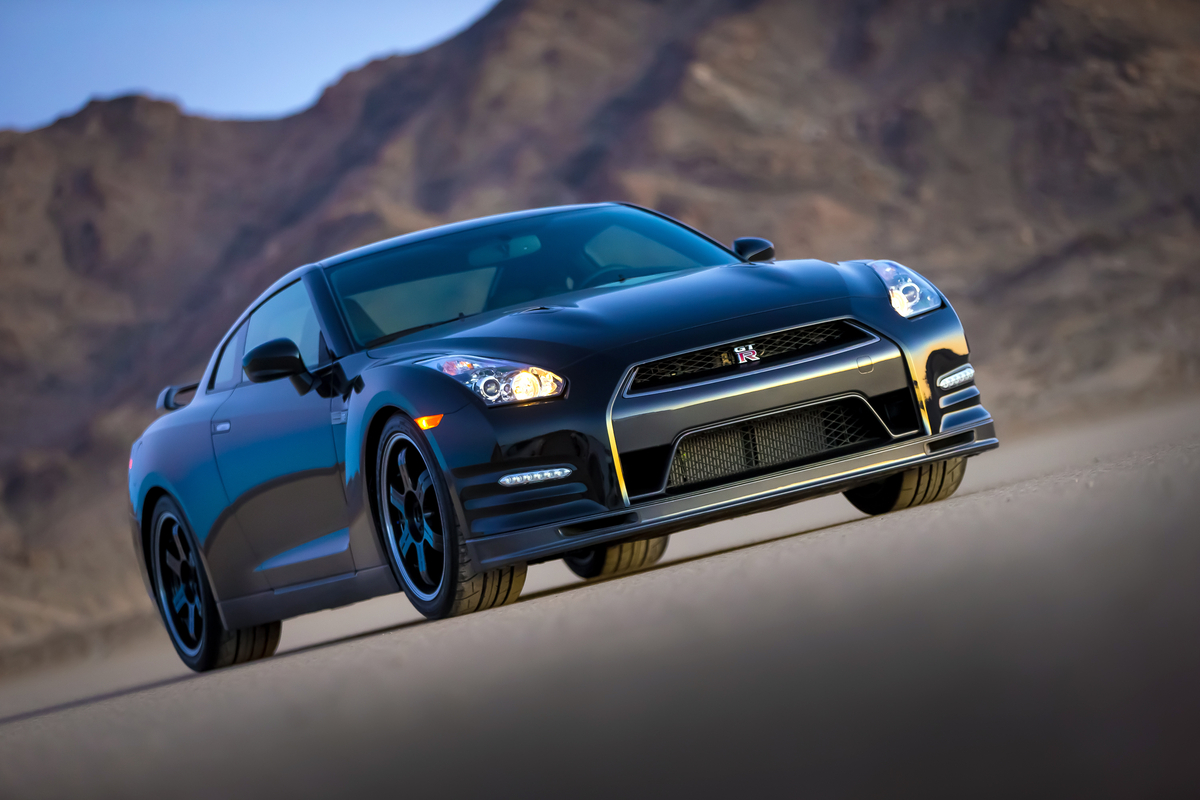 Speaking to Top Gear, Nissan’s engineers let slip a few details about the next Nismo GT-R, which we told you about in late February.
According to the Brit’s scuttlebutt, Nissan is aiming for the Nismo GT-R to circle the Nürburgring in just seven minutes and 18 seconds. That is very, very, very fast. According to the lap times at BridgeToGantry.com, if the GT-R can hit 7:18, it’d be on par with the Porsche 911 GT2 RS, while besting the C6 Chevrolet Corvette ZR1 and Z06, and blipping the 2012 GT-R by six seconds.
How’s it going to do this? Well, more power for one. 570 horsepower is expected, up from the current GT-R’s 545 ponies. This subtle bump is similar to what we’ve seen with the 370Z, which jumps from 332 horsepower in stock form to 350 horsepower in its Nismo trim.
Following a similar pattern set by the 370Z, there’ll also be ample suspension, braking, and aerodynamic tweaks.
For what it’s worth, we’d like to see a stronger emphasis on weight reduction in the GT-R. At 3829 pounds, the current GT-R is significantly heavier than the new Porsche 911 GT3 (3156 pounds) or C7 Corvette Stingray (rumored to be only 90 pounds heavier than the 3208-pound C6 Coupe). As electrifying as more power might be, a significant drop in curb weight means improved braking and handling, as well as faster acceleration.
We look forward to hearing more about the new GT-R, but with a debut slated for the second half of 2014, we’re in for a long wait. So tell us, what do you want to see on the Nismo GT-R?