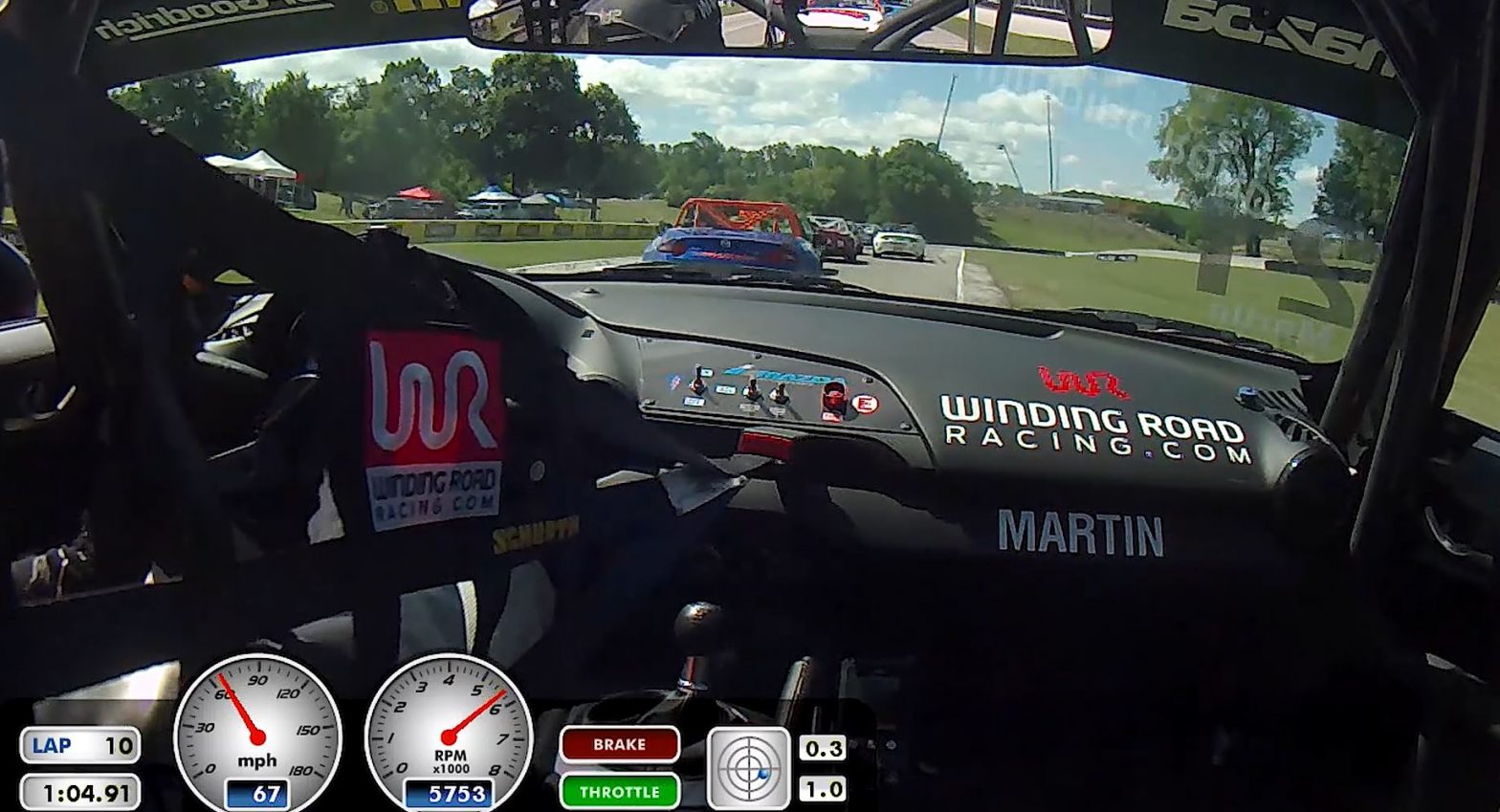 Recently, F1 put on a pretty interesting show in Azerbaijan. The winner came from P10 on the grid and there was a rare level of passing and plenty of action. IndyCar's Global MX-5 Cup puts on a similar show at pretty much every event. Well, similar except that the racing is closer in MX-5 Cup. This race, at Road America, for example, had the top 8 cars finishing within one second. That's not one second separating each place, that's one second separating P1 from P8. This video shows the tight battles and car control skills of the front of the field, with excellent drivers like Nathanial Sparks (2016 champion), WRR's Todd Lamb (2009 champ), Patrick Gallagher, Robert Stout, WRR's Mark Drennan (2016 rookie-of-the-year), Hernan Palermo, Keith Jensen and Bryan Ortiz among others.