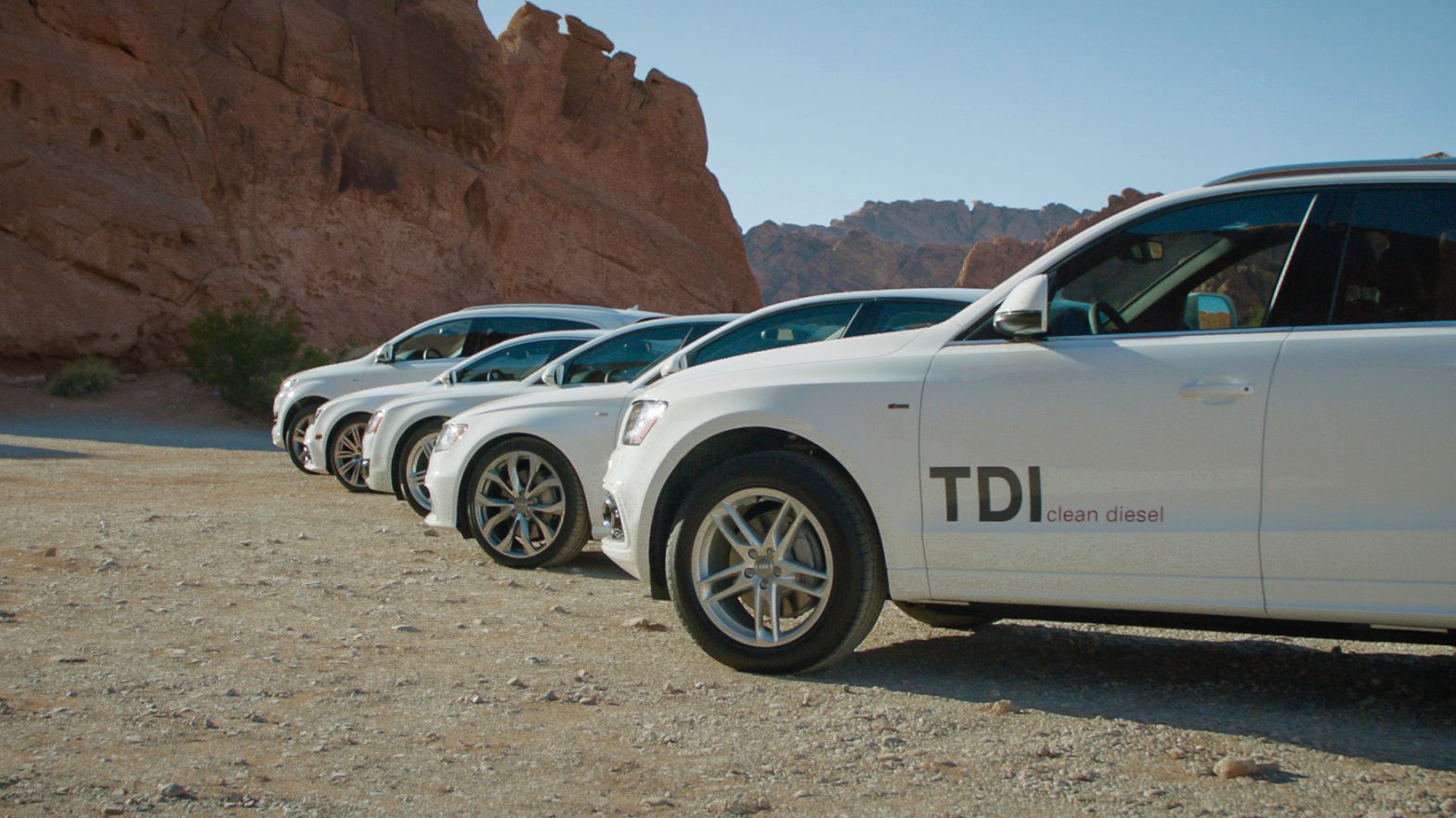 Maserati Quattroporte Getting Turbocharged For 2013