Kia Ray Plug-In Concept To Debut In Chicago Next Month 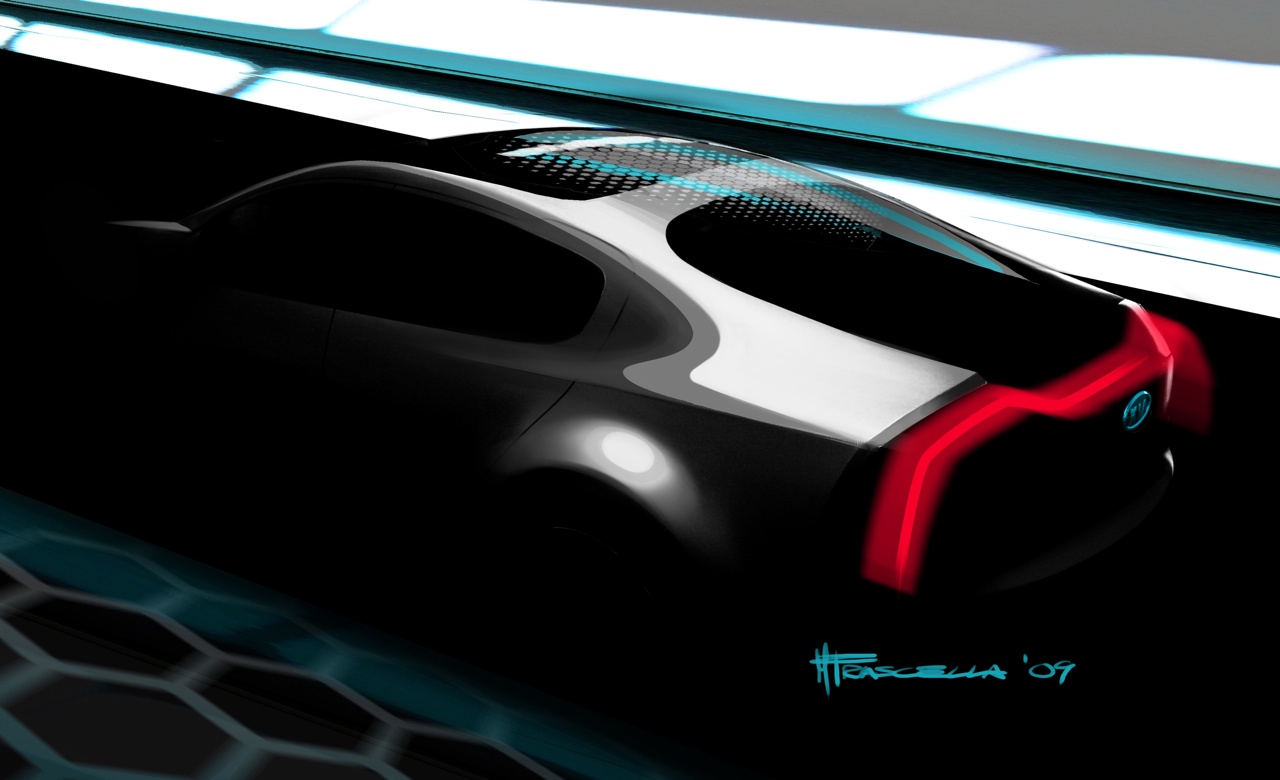 Just a few weeks after Hyundai pulled the wraps off of its Blue-Will plug-in hybrid concept, sister company Kia will now be showing an electric concept of its own at this year’s Chicago Auto Show.

Dubbed the Ray, this concept is the product of Kia’s American design center, and though it’s hard to tell the initial details from this teaser, it looks like the Ray will be a four-door vehicle with what seems to be a glass liftback. No word on what powertain will underpin the Ray, but we wouldn’t be surprised to see a version of the Hyundai Blue-Will’s setup.

We’ll have the full details from the Chicago show next month.

An Open Letter Regarding The Viper