Hyundai Is Shifting Toward The Clutch-less Manual (In India) 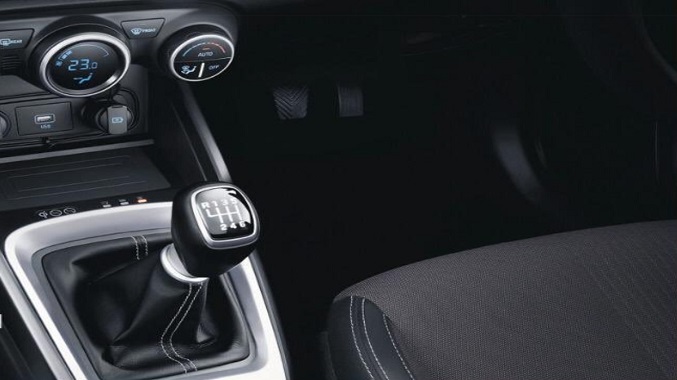 There’s a well-known saying, those who do not learn from history are doomed to repeat it, and who knew such a powerful statement could be applicable to modern transmission technology in our very bizarre year 2020? Scratch that, anything is possible, who knows what these remaining two quarters hold.

As reported by The Drive, Hyundai announced they will be offering an iMT, or, Intelligent Manual Transmission, in their India-marketed Venue compact crossover, sporting a 1.0-liter turbocharged 4-cylinder. The Venue is available here in the US, too, albeit with different engine and transmission options. For now, rest assure that the North American and European automotive media won’t break the internet with snappy article and video titles about this transmission in praxis. Can you imagine the cheesy title we'd come up with here at WR?

How does this thing work? Hyundai states that the clutch is actuated (we assume electronically) when an “intention sensor” in the shift lever, senses the driver’s… intention, to row the stick toward another gear. The next gear is then selected, the clutch is disengaged electronically, and the circle of building revs is resumed. "Intention sensor" doesn't have a very nice ring to it. We’re hedging our bets that this system will have some significant foibles, much like clutch-less manuals of yore.

In regard to repeating history, no-clutch manual transmissions have been around for quite a while, first appearing to our knowledge in early 911s. Later, Saab came up with their own intuitive system called the Sensonic (more like Senseless-sonic, are we right?), but since its inception it’s been a punchline rather than a spark of engineering wonder.

Hyundai says its cheaper to produce these than an full-fledged automatic, so if this is a way of passing on lower production costs to consumers, we kind of get it. Otherwise, we hate to be all get off my lawn about this, but c’mon, just throw a human-operated clutch in there, the old fashioned way, and ensure drivers get the full experience. It’s probably the best way to pass lower production costs onto consumers, too.