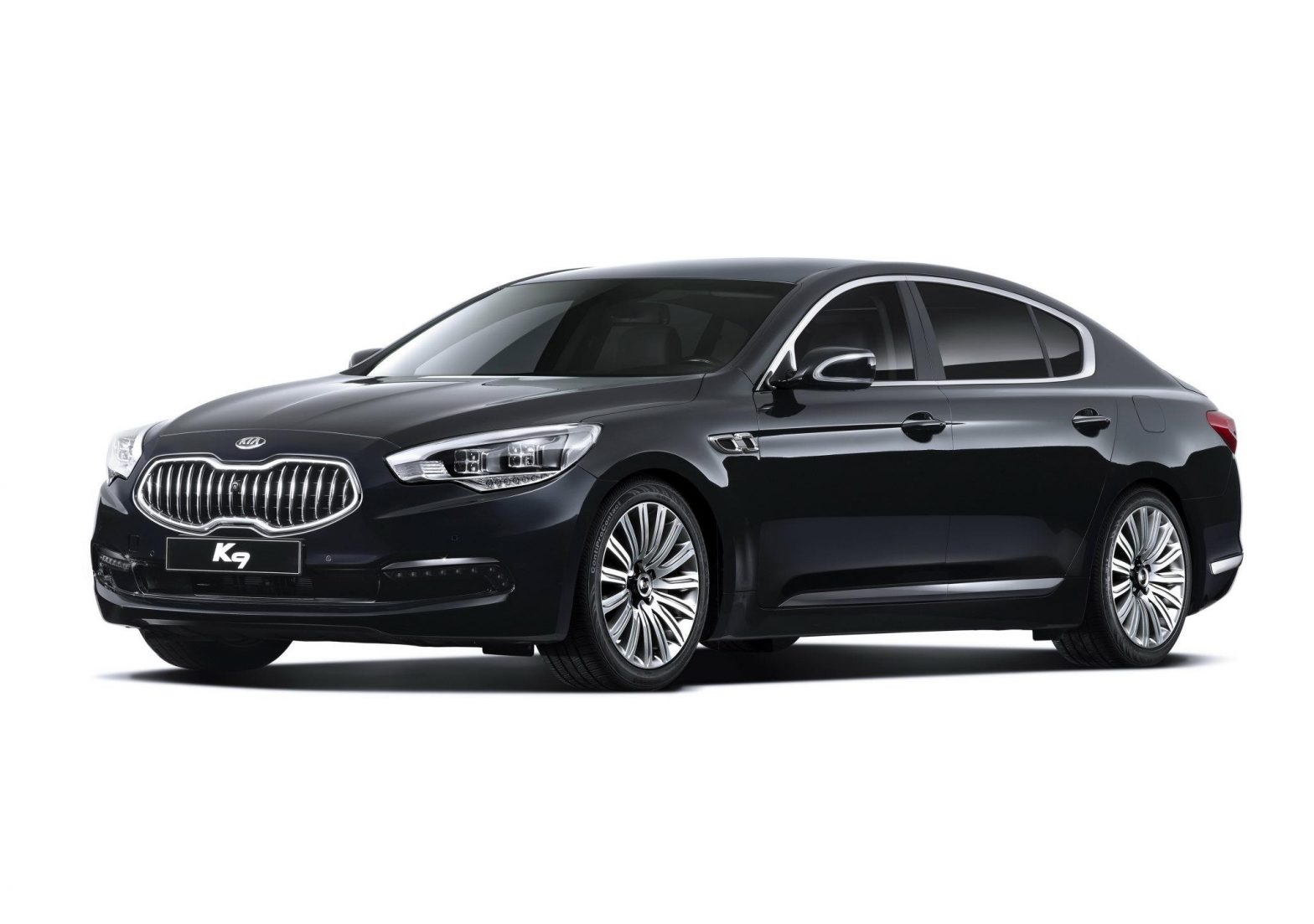 We knew Kia had some kind of rear-wheel-drive car up its sleeve, and that the styling would be based on the GT Concept that debuted in Frankfurt. Now, with the Geneva Motor Show right around the corner, Kia has unveiled its new rear-drive sedan to its legion of Facebook fans.
Based on the same platform as corporate partner Hyundai’s Genesis and Equus, Kia’s first rear-wheel-drive product should be compatible with the same 5.0-liter V-8s we’ve tested in the Equus and Genesis.
Before it goes on sale though, Kia is asking its Facebook fans to give it a name. We’ve heard both KH and K9 used interchangably, but it doesn’t appear that either is destined for production. If you have any ideas, head on over to Kia’s Facebook page. We’ll have more on this new Kia (including, hopefully, a name) when it makes its official debut at the 2012 Geneva Motor Show next week.
Tags:
HyundaiKia