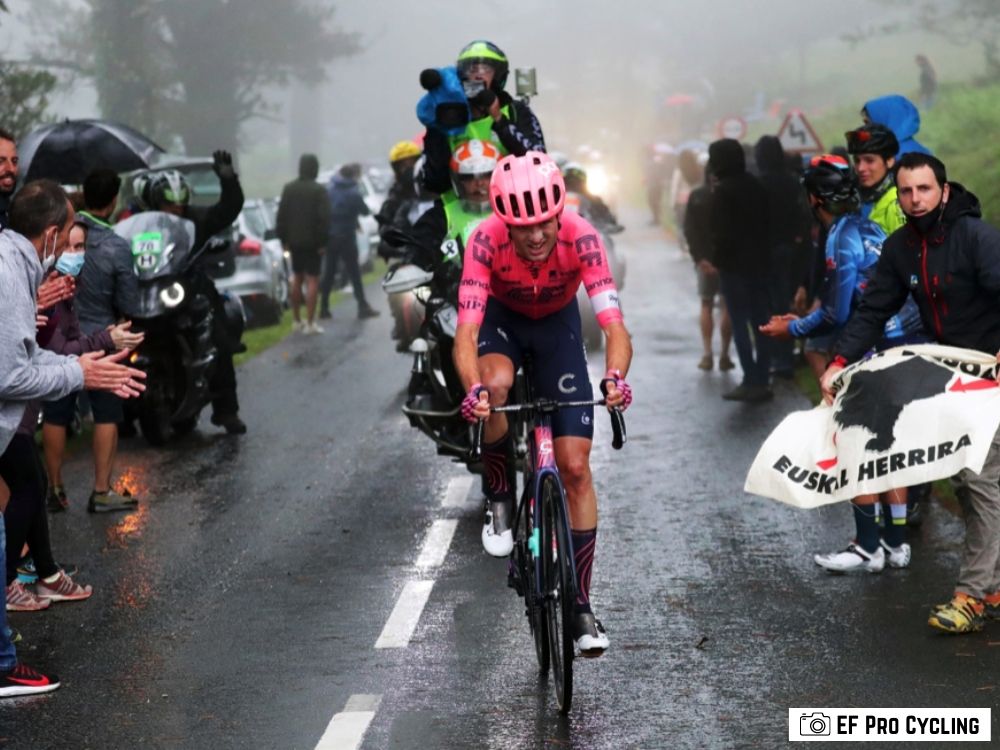 Cycling, like sports car racing and sailing, mixes athletes and equipment and teams together in competition. The rules are such that the riders/drivers/sailors are the key to winning, but marginal gains in equipment and setup and nutrition and support are contributors. Everyone at the front of the pack pays attention to them.

A great example of this recently came from the Clasica San Sebastian cycling road race in Spain. U.S. rider Neilson Powless (EF Education – Nippo) won the race, crediting his Garmin bike computer: “I was watching the map on my Garmin. I think the guys who were in front of me were maybe too focused on the situation of the race and not so much the road. I could see it was a sharp corner coming up that they ended up crashing in. In the end I was just happy to keep upright, and stay as fresh as possible for the end."

You can read the story of the race here.

How Much Should I Spend On A Road Racing Helmet?