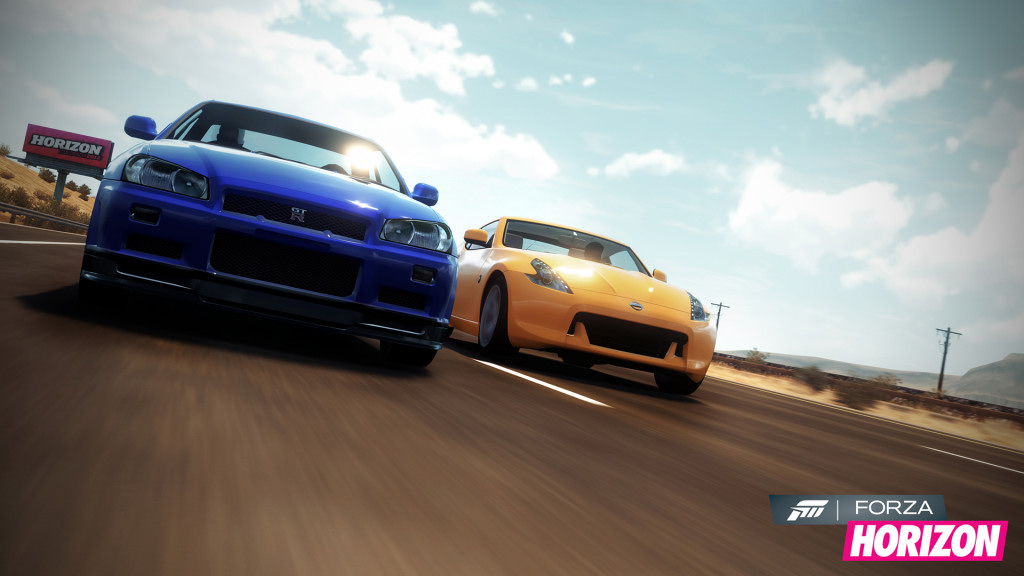 The Electronic Entertainment Expo, or E3, is to the world of video games and electronics what the Geneva Motor Show is to the auto world. It’s the pie-in-the-sky, newest-of-the-new trade show that sets the trend for the next 365 days of gaming.
Because of its prestigious place in the gaming world, a few of our favorite developers tend to cook up new game debuts for the show. So far, we’ve got this new game from our friends at Turn 10, creators of the Forza Motorsports series.

Forza Horizon is an action racing game that’s bursting with that authentic Forza feel; an open road racing game with a lively music festival backdrop. A world that just begs to be explored. Whether you want to cruise around with your friends with your car’s radio blasting tunes or you want to push your driving skills to the brink in one of the most brilliant driving locations ever created, there’s a place for you here. After all, this is Forza Horizon, and this is where cars belong.