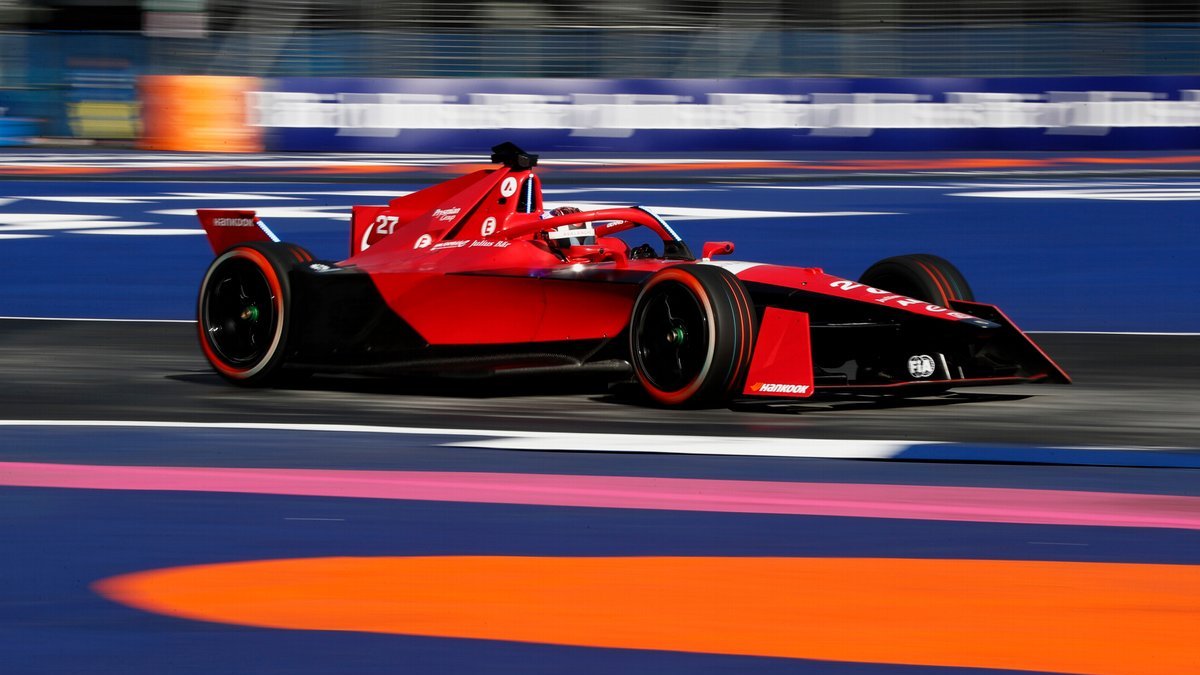 Known for it’s competitive spec racing, where the only systems teams have control over are the hardware, software, and car set-up, Season 9’s season-opener didn’t disappoint during qualifying – seeing the top 20 cars have lap times within a half a second.  The race, however, started off slow with two safety-cars before the second lap finished, and drivers mentioning after the race how difficult it is to overtake in the new-generation Formula E car.

Will the new era of Formula E be a success this year?  The Series heads to Saudi Arabia in two weeks for a double-header before racing in India for the first time in the history of the Series.

Watch the race highlights below: