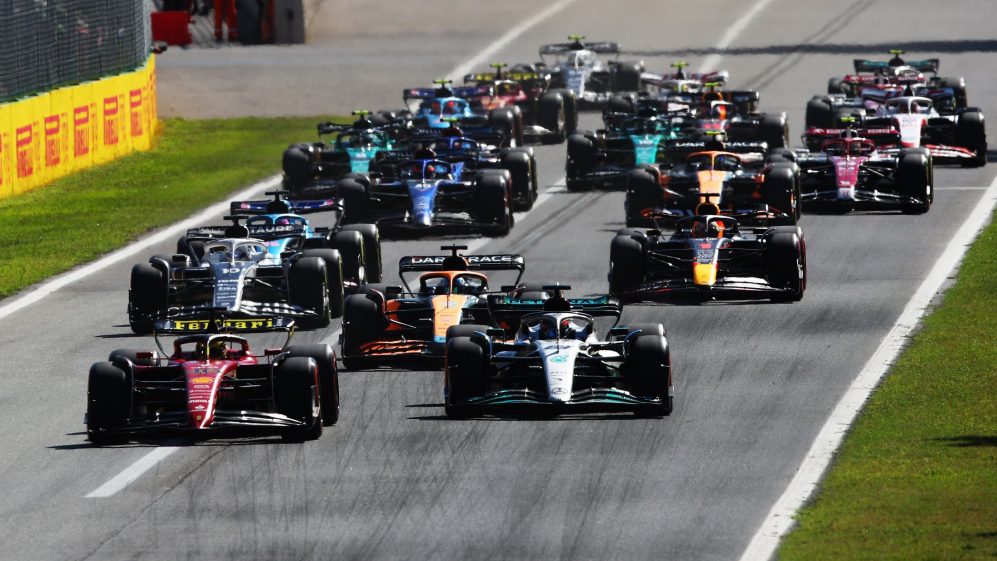 Both China and Qatar will return next season, with a new race in Las Vegas slated to be the penultimate round (which interestingly will be held on a Saturday night).