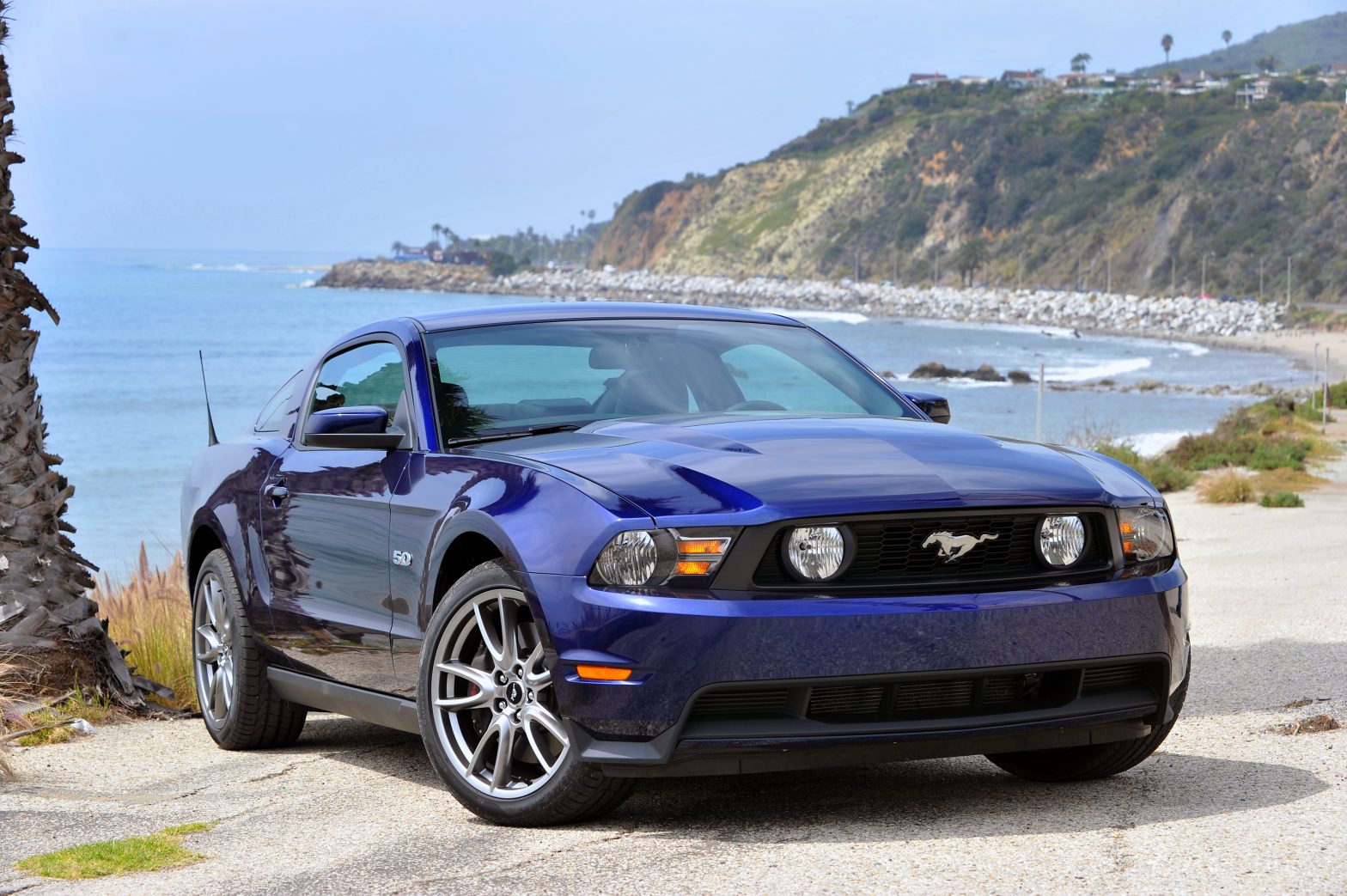 Ford Racing has announced a supercharger kit for the 2011 Mustang GT. The 2.3-liter twin-screw supercharger boosts the output of the 5.0-liter engine to a robust 624 horsepower and 536 pound-feet of torque.

The most powerful level of the kit starts at $7499, and comes with a 12-month/12,000-mile warranty if the customer pays to have it dealer-installed. The polished chrome version costs $8099. The 624-horsepower kit, providing 9 psi of boost, includes the supercharger, an intake manifold, air-to-liquid intercooler, drive belt, high-impedance fuel injectors, and a Ford Racing ProCal calibration tool.

The supercharger made its debut at the Woodward Dream Cruise over the weekend, as part of Ford’s Mustang Alley display.

Scroll down for more details in the press release.

The new supercharger is Ford Racing’s first power upgrade component for the
new 5.0 engine.  It was developed by Ford Racing engineers, in close
collaboration with Ford Motor Company’s powertrain engineers, Team Mustang,
and key partners in Roush and Whipple.  The supercharger is being seen for the
first time Saturday at the annual Woodward Dream Cruise in Ford’s Mustang
Alley display.

"Superchargers are the ultimate in power upgrades for Mustang enthusiasts,"
says George Goddu, Ford Racing Performance Group Manager. "Calibration for a
modern V8 engine, especially one with twin-independent variable cam timing, is
incredibly complex.  Production calibration for the 5.0 engine took 19 months.
Having that knowledge base to work from is a huge advantage.

"In fact we had the whole engineering background of the engine right from
initial concept," Goddu added.  "With that knowledge base, and extensive
collaboration across the team, we are able to offer a top-notch supercharger,
induction kit and the optimum calibration.  This results in great power,
drivability and durability."

This supercharger comes as a complete package, and it’s available in three
levels: a 525 hp kit with a 12/12 warranty; a 624 hp kit and a tuner kit for
racing and extreme enthusiasts. Each of these impressive kits gives 2011
Mustang owners the opportunity to boost the performance of their cars to new
levels.

Ford Racing Performance Parts offers a large selection of performance products
from complete race cars to injectors.  For Mustang enthusiasts Ford Racing’s
catalog of performance upgrades offers a range of enhancements for the 2011
Mustang as well as a wide range of power, chassis-system and appearance
upgrades for 2010, 2005-2009 and earlier Mustangs.