Ford And Geely Agree On Volvo Sale For $1.8 Billion 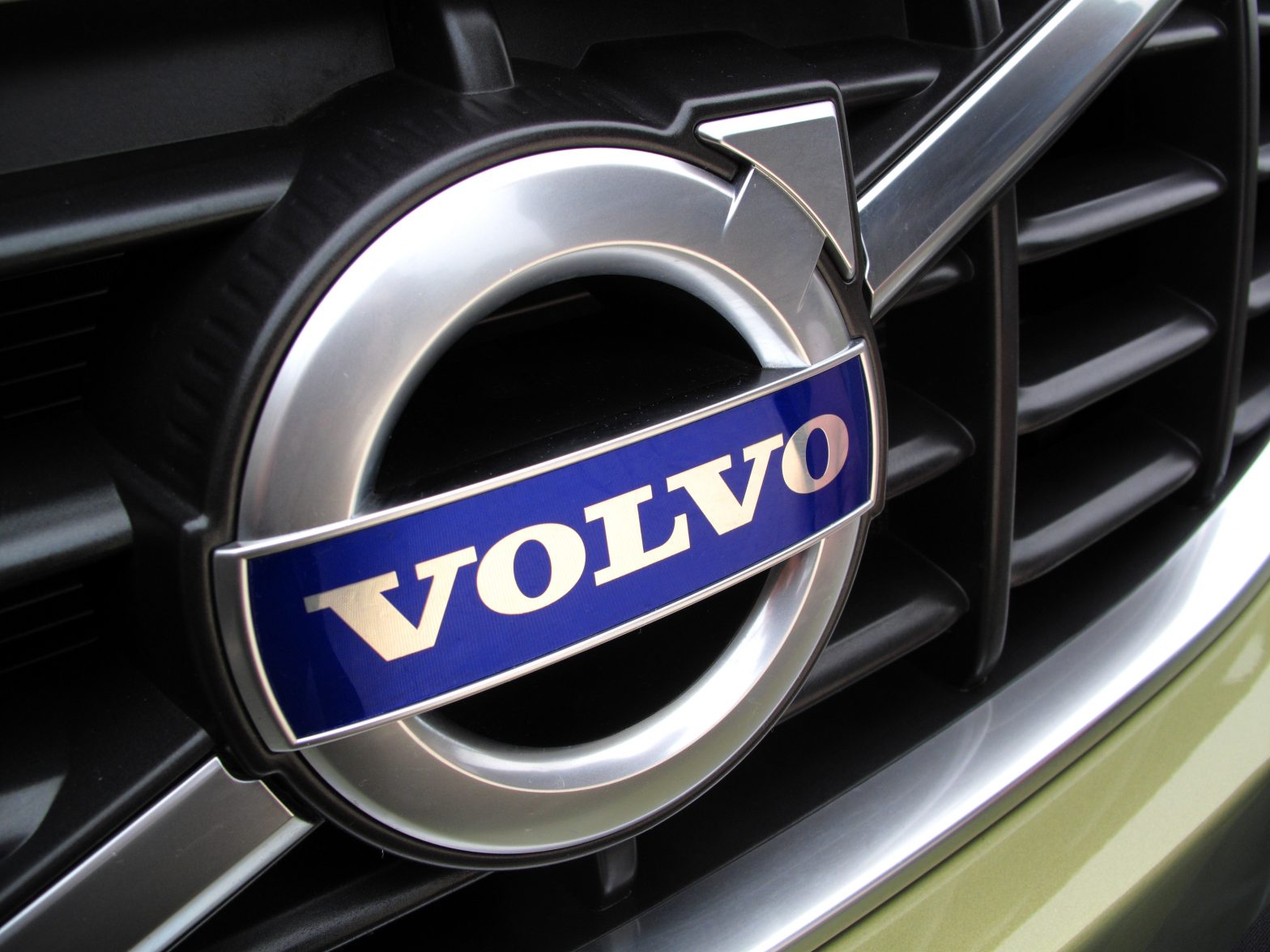 Yesterday, Ford Motor Company announced that it had reached a “definitive agreement” to sell the Volvo brand to Zhejiang Geely Holding Group.

Ford said that the sale of Volvo to Geely in the third quarter of 2010 for the price of $1.8 billion. Ford purchased Volvo for $6.5 billion in 1999. Geely is China’s largest privately run automaker, and China recently surpassed the U.S. as the world’s leader in auto manufacturing.

So, who is the biggest winner here? Ford, which never took a government bailout, frees up a boatload of cash to pursue its interests. The already huge Geely gains a well-established brand, and now has a stake in a larger portion of the global market. Volvo, lives on under new ownership, much like the other well-known Swedish brand, Saab, which was recently purchased by Spyker Cars.

Scroll down for more information in the official press release.

DEARBORN, Mich., 28, 2010 – Ford Motor Company [NYSE: F] today announced it has entered into a definitive agreement to sell Volvo Car Corporation and related assets to Zhejiang Geely Holding Group Company Limited.
The sale is expected to close in the third quarter of 2010, and is subject to customary closing conditions, including receipt of applicable regulatory approvals.

The purchase price for Volvo Cars and related assets (primarily intellectual property) is $1.8 billion (U.S.), which will be paid in the form of a note in the amount of $200 million (U.S.), and the remainder in cash. The cash portion of the purchase price will be adjusted at close for customary purchase price adjustments relating to pension deficits, debt, cash and working capital, the net effect of which could be a significant decrease in the cash proceeds to Ford.

"Volvo is a great brand with an excellent product lineup. This agreement provides a solid foundation for Volvo to continue to build its business under Geely’s ownership," said Alan Mulally, Ford’s president and CEO. "At the same time, the sale of Volvo will allow us to further sharpen our focus on building the Ford brand around the world and continue to deliver on our One Ford plan serving our customers with the very best cars and trucks in the world."

Ford will continue to cooperate with Volvo Cars in several areas after the sale has been completed in order to ensure a smooth transition, but will not retain any ownership in the Volvo Cars business.

Following completion of the sale, Ford will continue to supply Volvo Cars with, for differing periods, powertrains, stampings and other vehicle components.

As part of the sale, Ford also has committed to provide engineering support, information technology, access to tooling for common components, and other selected services for a transition period to ensure a smooth separation process.

"The Volvo team has done an exceptional job of restructuring its business and remaining focused on delivering its plan during the sale process," said Lewis Booth, Ford’s chief financial officer. "With Ford’s continued investment in Volvo, it has launched its best-ever product range and remained true to its core values – safety, quality, environmental responsibility and modern Scandinavian design.

"We look forward to continuing to work with Volvo Cars, and wish the management team, employees and new owners every success for the future."

"Zhejiang Geely would like to pay tribute to Ford’s stewardship of the Volvo brand, and we look forward to continued cooperation as Volvo embarks on the next stage of its evolution with Geely," said Li Shufu, chairman of Zhejiang Geely Holding Group Company Limited.

Stephen Odell, CEO of Volvo Cars, added, "The Volvo management team fully endorses Ford’s sale of Volvo Cars to Geely. We believe this is the right outcome for the business, and will provide Volvo Cars with the necessary resources, including the capital investment, to strengthen the business and to continue to move it forward in the future.