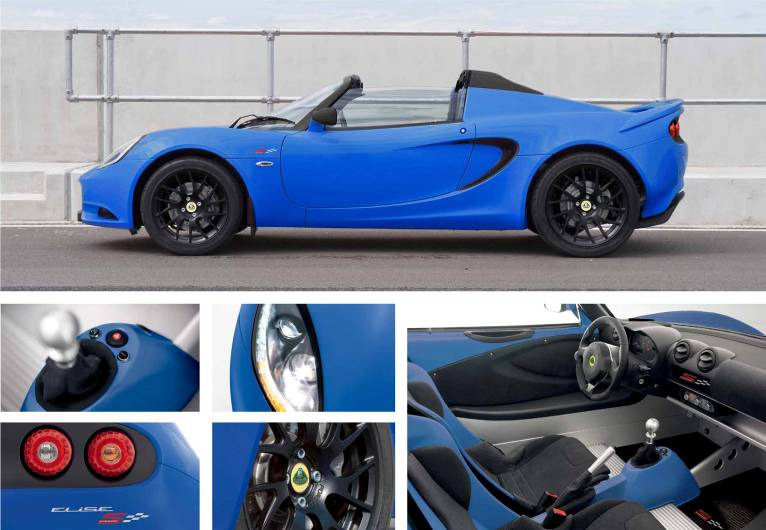 UK and continental Europe are getting yet another Lotus that will be denied to us here in North America. The Lotus Elise S Club Racer makes its debut at the Goodwood Festival Of Speed.
Powered by the supercharged 1.8-liter motor in the Elise S, the Club Racer is lighter and faster than the car it is based upon. It loses 44 pounds, improving its power-to-weight ratio. The Elise S Club Racer scoots to 60 miles per hour in just 4.2 seconds, and has a top speed of 145 mph.
The Elise S Club Racer promises a fun end engaging driving profile, but customers can take it a step further with some of Lotus’s track-specific options like the sport exhaust, and TRD air box.
More details about the Elise S Club Racer and the brand’s presence at the Goodwood Festival Of Speed (including a trailer featuring the Lotus Exige S in the upcoming RED 2 motion picture) are below in the official press release from Lotus.