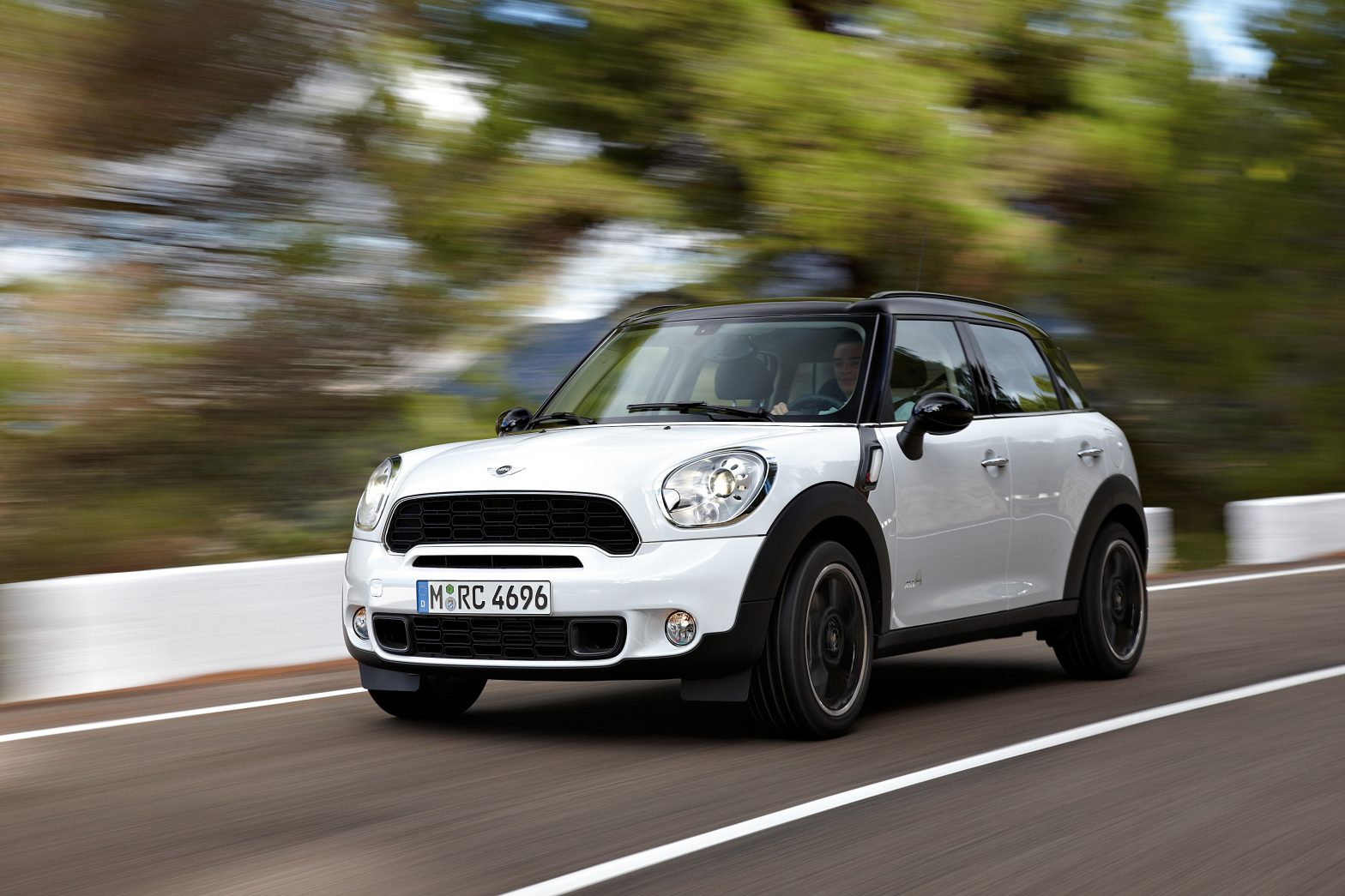 Mini is adding another model to its lineup, the Mini Countryman crossover.

2011 Mazda5 To Debut At This Year’s Geneva Motor Show