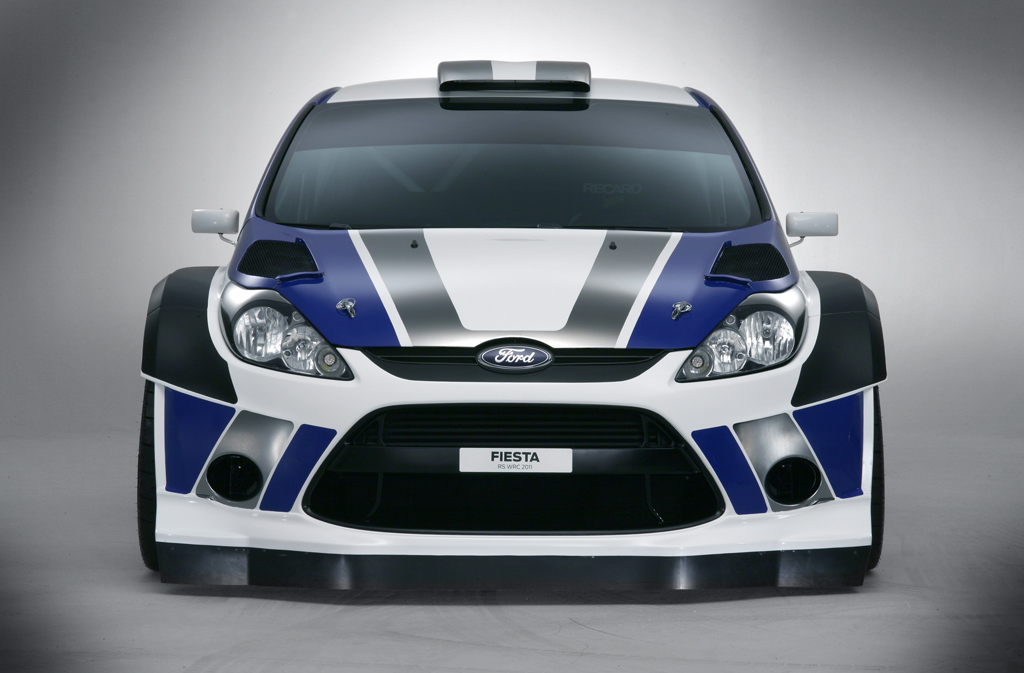 If this car doesn’t make you just a little bit excited about rally racing, you should really check your pulse. The Ford Fiesta RS WRC is set to compete in the 2011 FIA World Rally Championship, and will make its first competition appearance at Rally Sweden, starting on February 10. It’s already covered almost 1900 miles in testing, and will begin final gravel shakedowns this week in Spain.