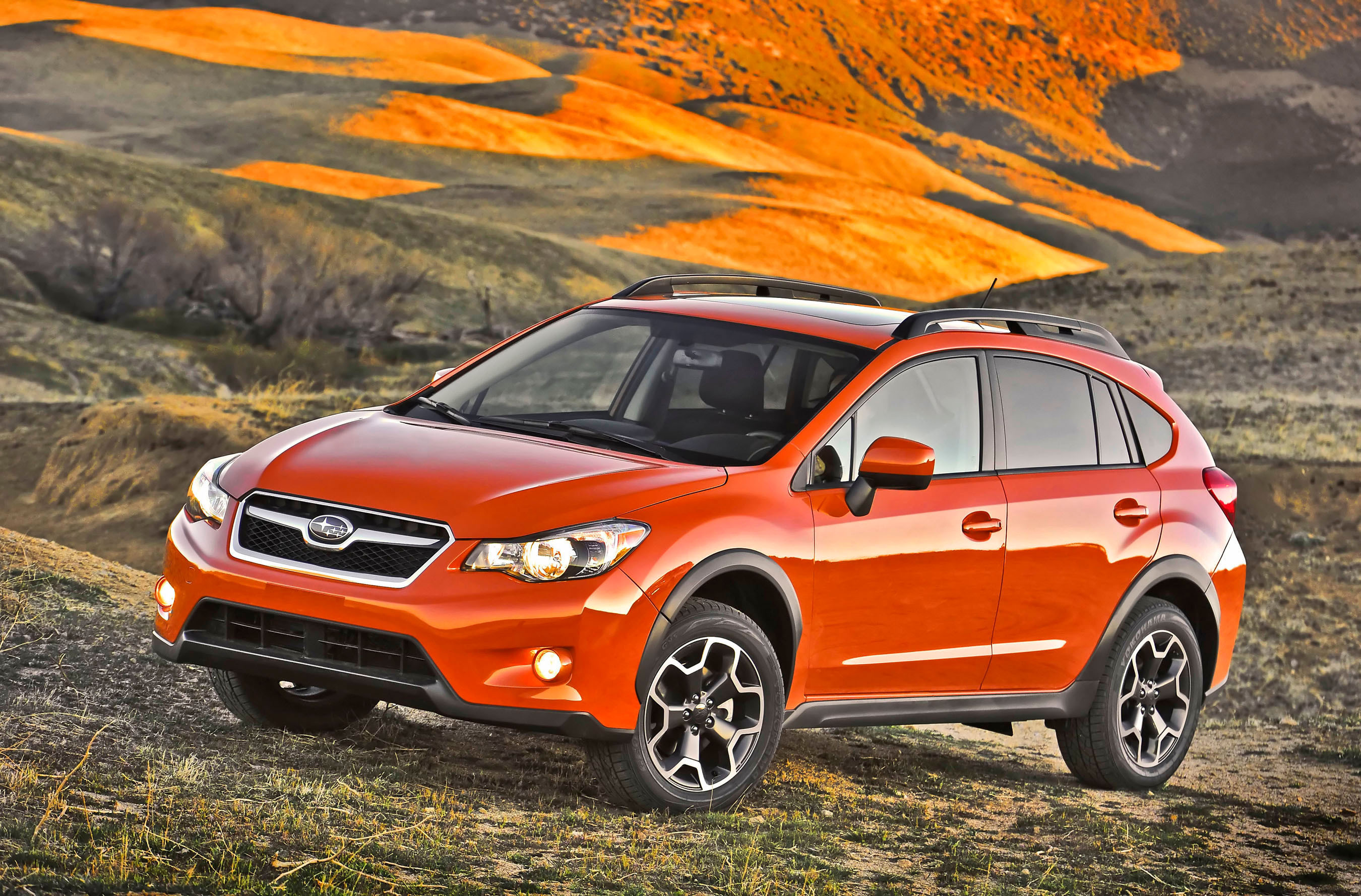 Blog: Vacation With The 2012 Hyundai Veloster