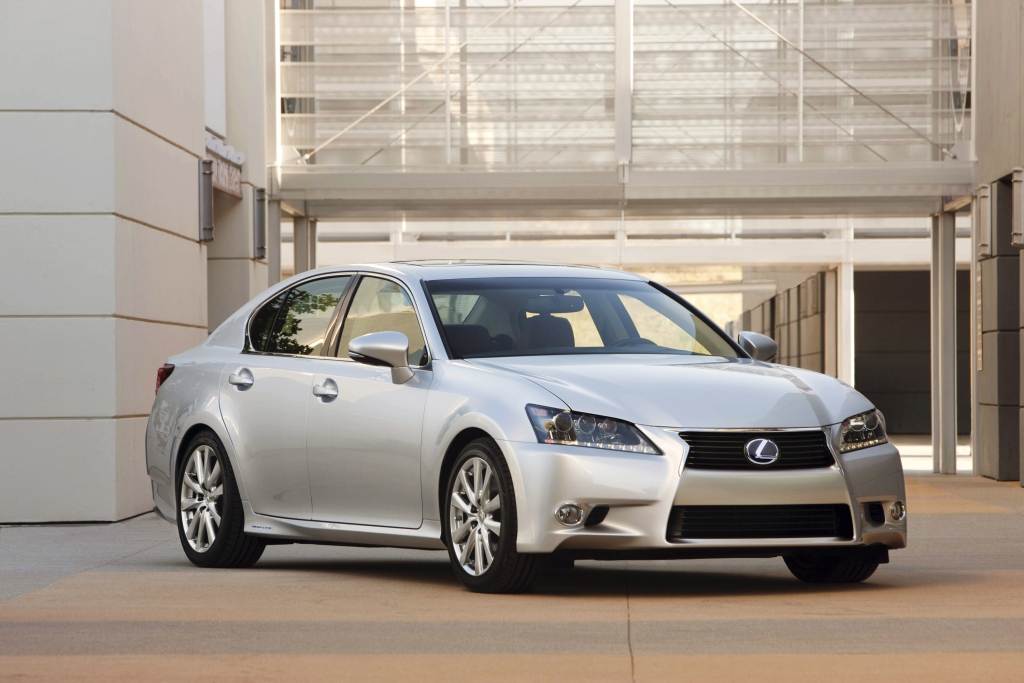 Lexus has taken the wraps off the next-generation GS, with the unveiling of the GS450h. Based rather heavily on the LF-Gh Concept from last year’s New York Auto Show, the GS450h features an exterior that’s best described as an evolution of the current GS.