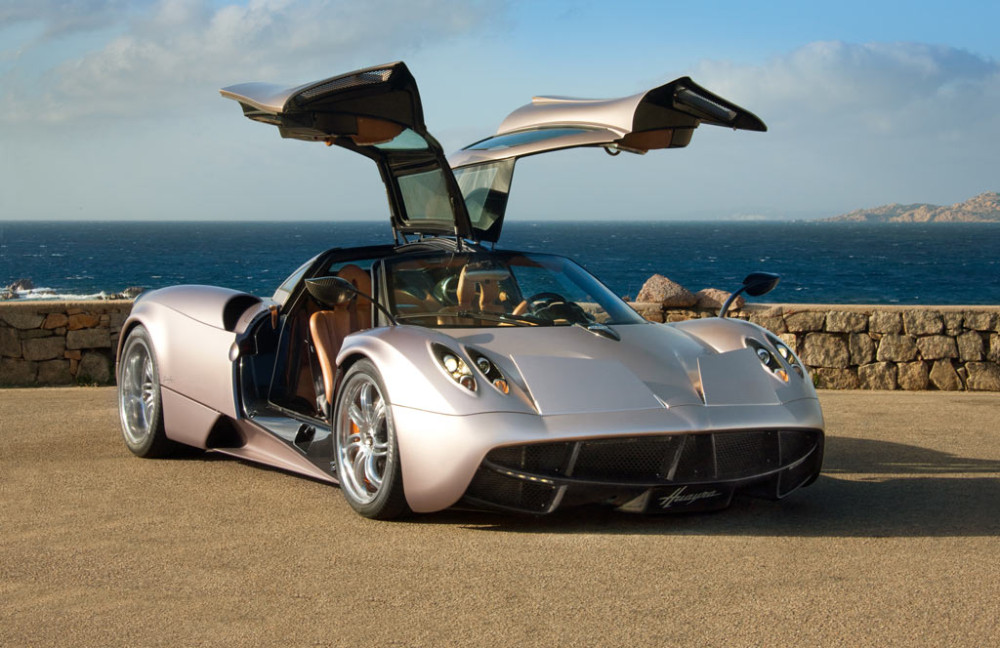 Frequent Winding Road commenter Dieselhead called out Sir Francis Bacon in our preview of the new Ferrari FF, stating that "there is no excellent beauty that hath not some strangeness in the proportion." That statement could certainly be applied to Pagani’s newest hypercar, the Huayra. While this new model certainly looks related to the Zonda that it is succeeding, this design looks far more… aquatic? Regardless of what member of the Siluriformes order it resembles, this new Pag is going to be a head-turner in multiple categories.