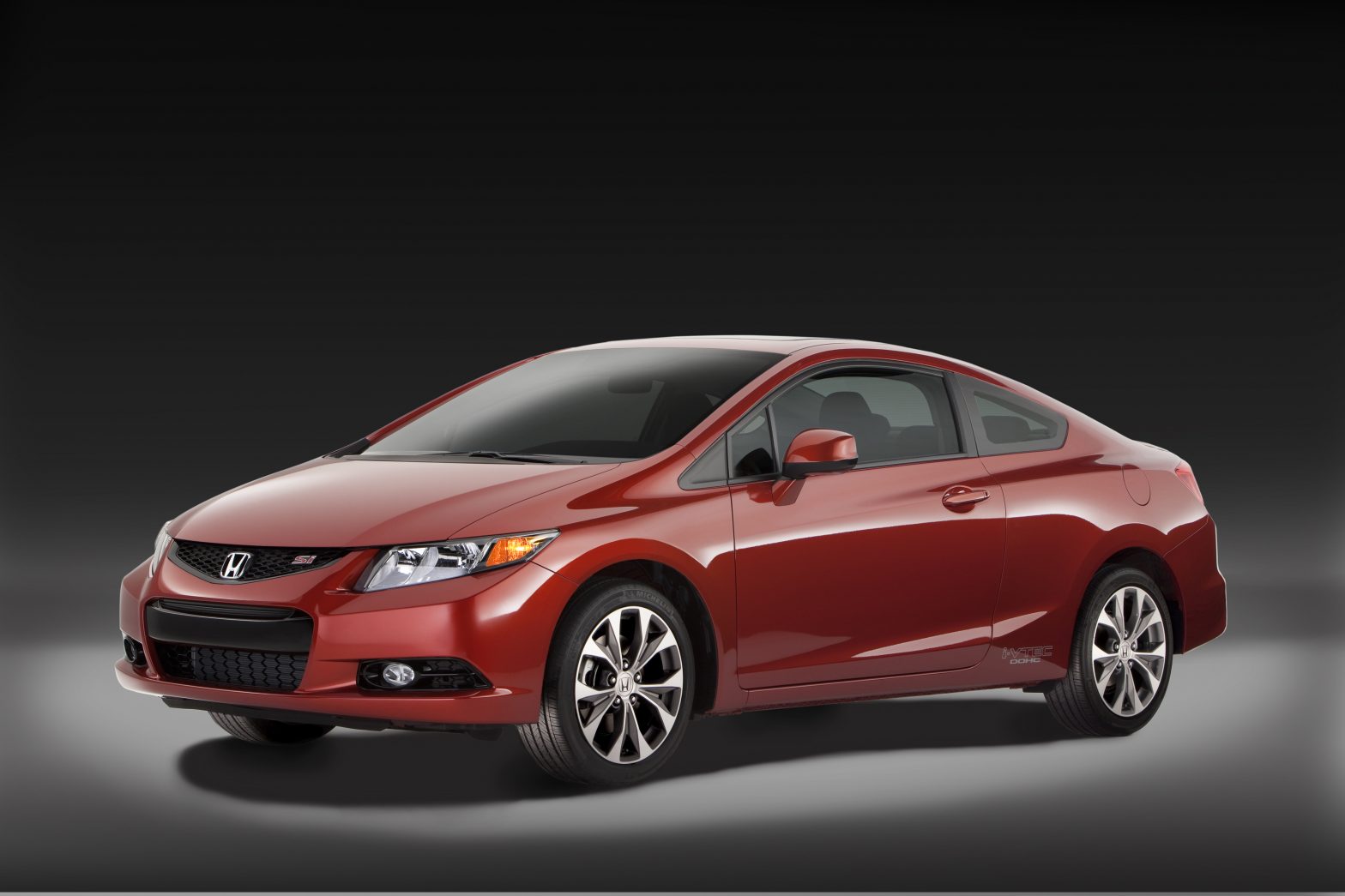 Honda has unveiled the production versions of the new Civic lineup, and it offers more economy, more power, and more options.