First Look: 2012 Chevrolet Sonic Is Named After A Hedgehog 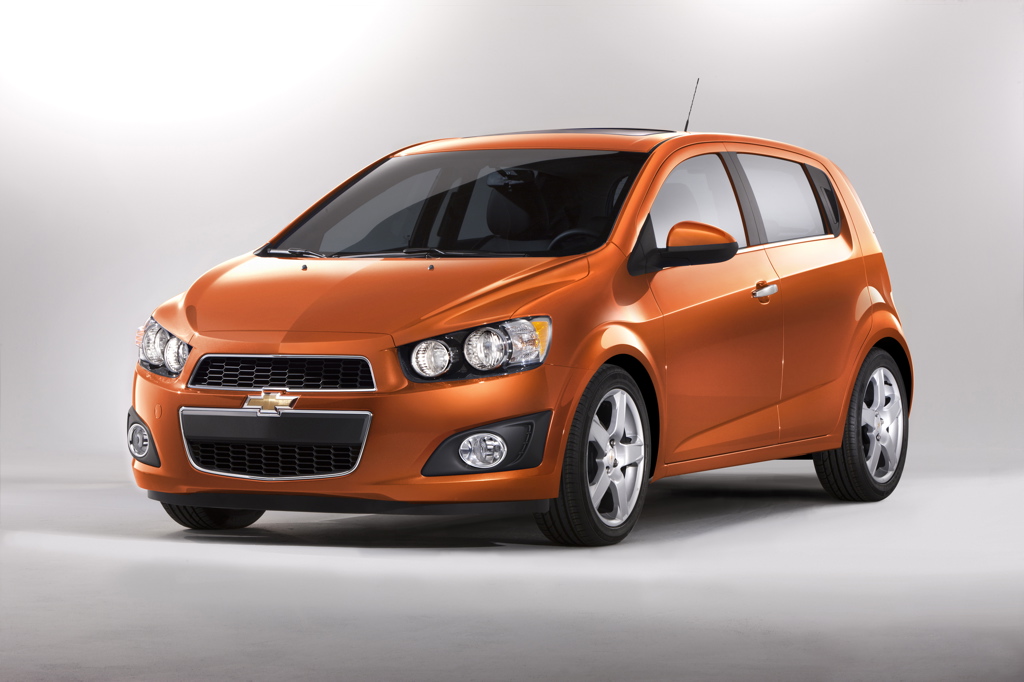 Founded in Detroit in 1911, Chevrolet celebrates its centennial as a global automotive brand with annual sales of about 3.5 million vehicles in more than 130 countries. In the U.S., the Chevrolet portfolio includes: iconic performance cars such as Corvette and Camaro; dependable, long-lasting pickups and SUVs, such as Silverado and Suburban; and award-winning passenger cars and crossovers, such as Malibu, Equinox and Traverse. Chevrolet also offers "gas-friendly" solutions, such as Chevrolet Cruze Eco with an EPA-estimated 42 miles per gallon highway, and the Chevrolet Volt offering 35 miles of electric driving and an additional 344 miles of extended gasoline range, according to EPA estimates. Most new Chevrolet models offer OnStar safety, security and convenience technologies including OnStar Hands-Free Calling, Automatic Crash Response and Stolen Vehicle Slowdown. More information regarding Chevrolet models, fuel solutions and OnStar availability can be found at www.chevrolet.com.