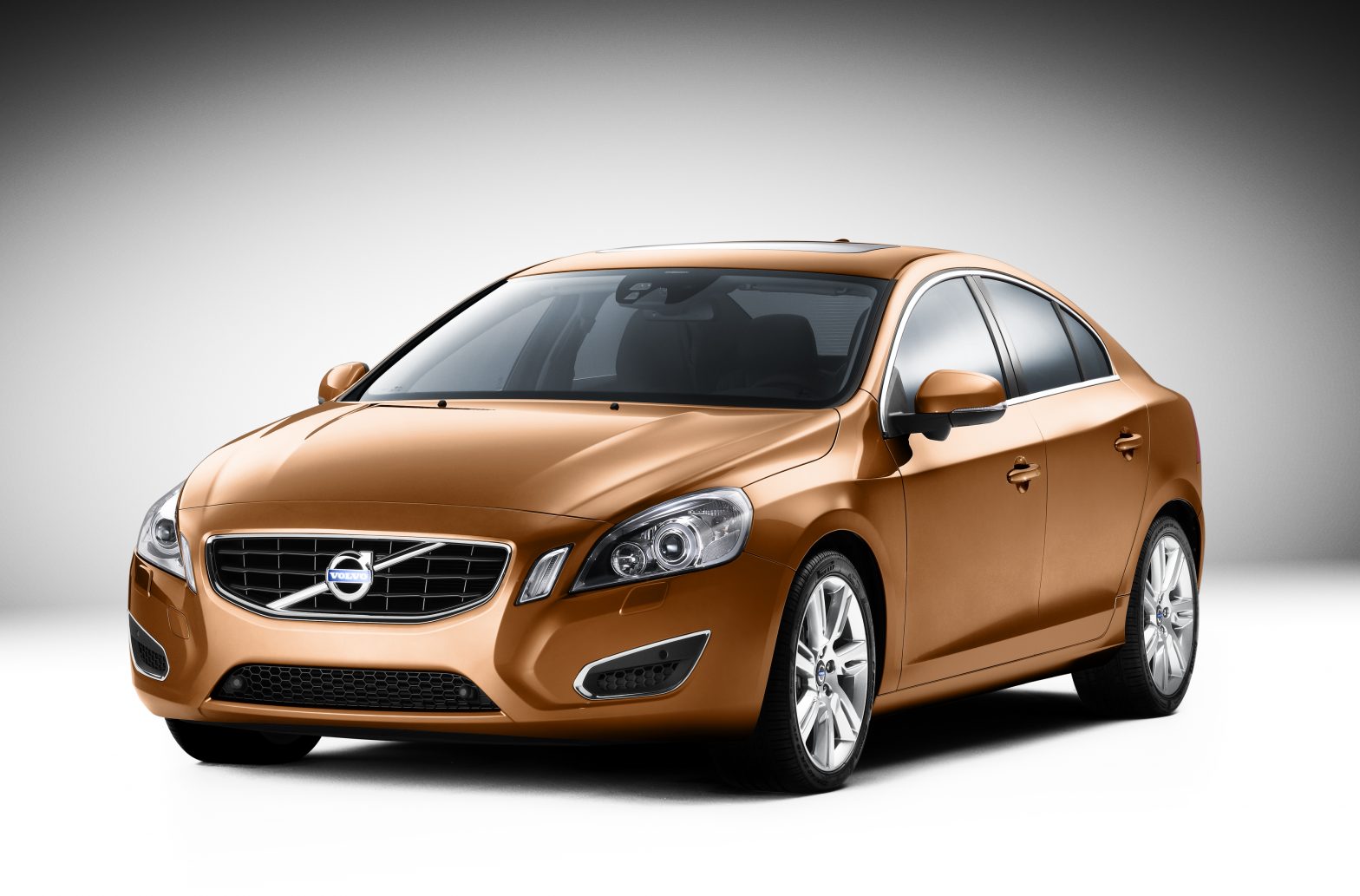 Volvo is unveiling the all-new S60 ahead of its public debut at the Geneva Motor Show next month. And ain’t she a beauty?
The four-door S60 has been designed with a coupe’s appearance in mind, to give it a sportier demeanor. Volvo also promises that the looks aren’t the only sporty thing about it, as the driving dynamics are meant to be exciting, and suitable for the enthusiast driver. If that’s not really your bag (in which case, you’re probably not a Winding Road regular), a “Comfort” chassis is available as an option.
At the same time, Volvo hasn’t lost sight of the fact that many consumers look to them as a standard in safety. All-wheel drive comes standard on the T6. Corner Traction Control works to reduce dreaded understeer. Pedestrian Detection with full auto brake, effective at up to 22 miles per hour, can stop the vehicle from plowing into pedestrians. At faster speeds, the S60 will slow itself as much as possible before impact.
The turbocharged, 3.0-liter T6 engine (which the XC60 shares) produces 300 horsepower and 325 pound-feet of torque. The S60 can hit 60 miles per hour in 6.2 seconds, before climbing to an electronically limited speed of 155 mph.
Scroll down for more details in the official press release.