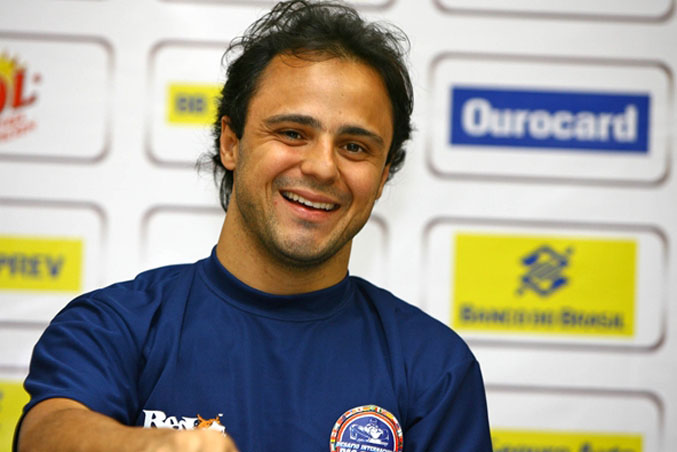 Today the Williams F1 team announced via press release that Valtteri Bottas will be joined by Felipe Massa for the 2014 FIA Formula One World Championship season, who will be replacing last year’s Spanish Grand Prix winner Pastor Maldonado.

Ken Block Gets Extremely Sideways in the Ultimate Gymkhana Video