Due To Recall, Toyota Suspends Sale Of Eight Models, Plans To Halt Production, Too. 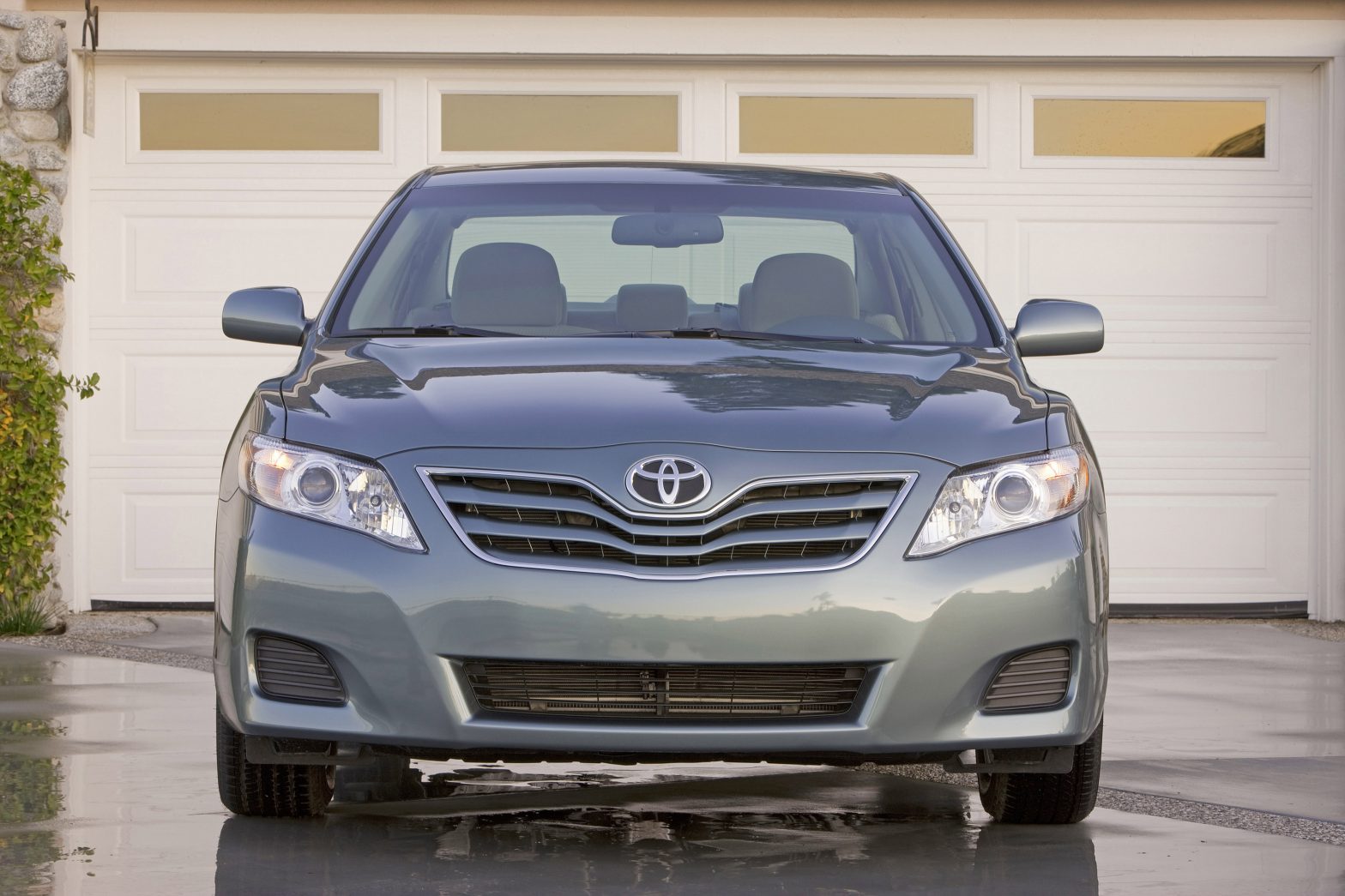 Don’t worry, you can still buy a Yaris.

Toyota has announced that it is suspending sales of eight models involved in the recall for the sticking accelerator, a recall wholly separate from the floor mat-related recall of certain Toyota and Lexus models. Because of a possibility of the pedal becoming stuck while depressed, certain year models of the RAV4, Corolla, Matrix, Camry, Avalon, Highlander, Tundra, and Sequoia, will not be sold until the problem has been solved.
As a result, Toyota plans to suspend production of affected models at five facilities in the U.S. and Canada.
Scroll down for the press release, which offers more details on the recall, including which specific models are affected.
Toyota Temporarily Suspends Sales of Selected Vehicles
TORRANCE, Calif., January 26, 2010 – – Toyota Motor Sales (TMS), U.S.A., Inc., today announced that it is instructing Toyota dealers to temporarily suspend sales of eight models involved in the recall for sticking accelerator pedal, announced on January 21, 2010.
“Helping ensure the safety of our customers and restoring confidence in Toyota are very important to our company,” said Group Vice President and Toyota Division General Manager Bob Carter. “This action is necessary until a remedy is finalized. We’re making every effort to address this situation for our customers as quickly as possible.”
Toyota announced it would recall approximately 2.3 million vehicles to correct sticking accelerator pedals on specific Toyota Division models. Toyota has investigated isolated reports of sticking accelerator pedal mechanisms in certain vehicles without the presence of floor mats. There is a possibility that certain accelerator pedal mechanisms may, in rare instances, mechanically stick in a partially depressed position or return slowly to the idle position.
Toyota’s accelerator pedal recall and suspension of sales is confined to the following Toyota Division vehicles:
2009-2010 RAV4,
2009-2010 Corolla,
2009-2010 Matrix,
2005-2010 Avalon,
Certain 2007-2010 Camry,
2010 Highlander,
2007-2010 Tundra,
2008-2010 Sequoia
No Lexus Division or Scion vehicles are affected by these actions. Also not affected are Toyota Prius, Tacoma, Sienna, Venza, Solara, Yaris, 4Runner, FJ Cruiser, Land Cruiser and select Camry models, including all Camry hybrids, which will remain for sale.
Due to the sales suspension, Toyota is expected to stop producing vehicles on the following production lines for the week of February 1 to assess and coordinate activities.  The North America vehicle production facilities affected are:
• Toyota Motor Manufacturing, Canada (Corolla, Matrix, and RAV4)
• Toyota Motor Manufacturing, Indiana (Sequoia and Highlander)
• Toyota Motor Manufacturing, Kentucky – Line 1 (Camry and Avalon)
• Subaru of Indiana Automotive, Inc. (Camry)
• Toyota Motor Manufacturing, Texas (Tundra)
No other North American Toyota vehicle production facilities are affected by the decision to stop production.
The sticking accelerator pedal recall is separate from the on-going recall of Toyota and Lexus vehicles to reduce the risk of pedal entrapment by incorrect or out of place accessory floor mats. Approximately 1.7 million Toyota Division vehicles are subject to both separate recall actions.
###
Tags:
AvalonCamrycorollaLexusRAV4recallToyotaTundra