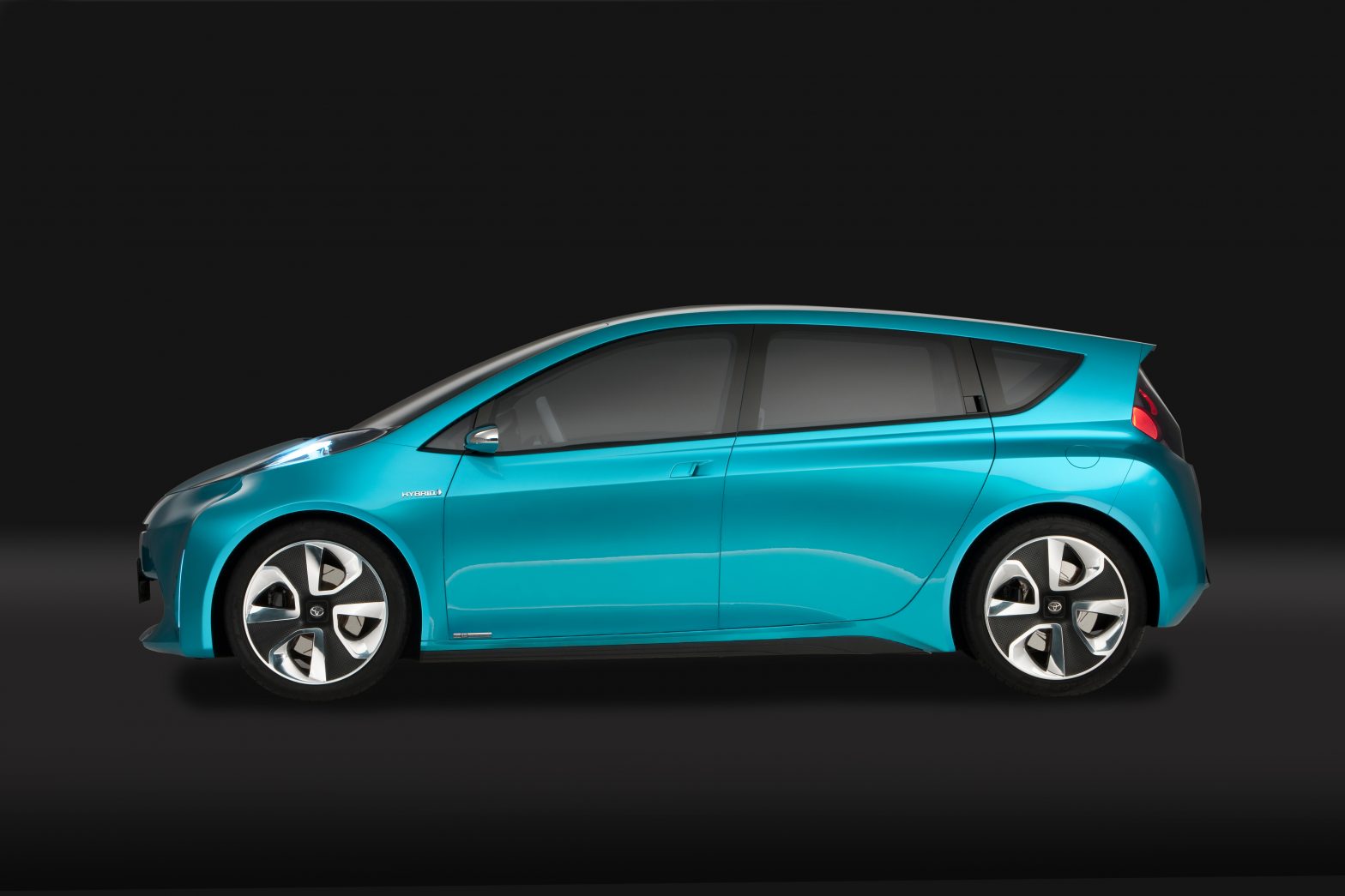 Today, besides introducing the newest member of the Prius family, The 2012 Prius V, Toyota showed the smaller Prius C Concept.