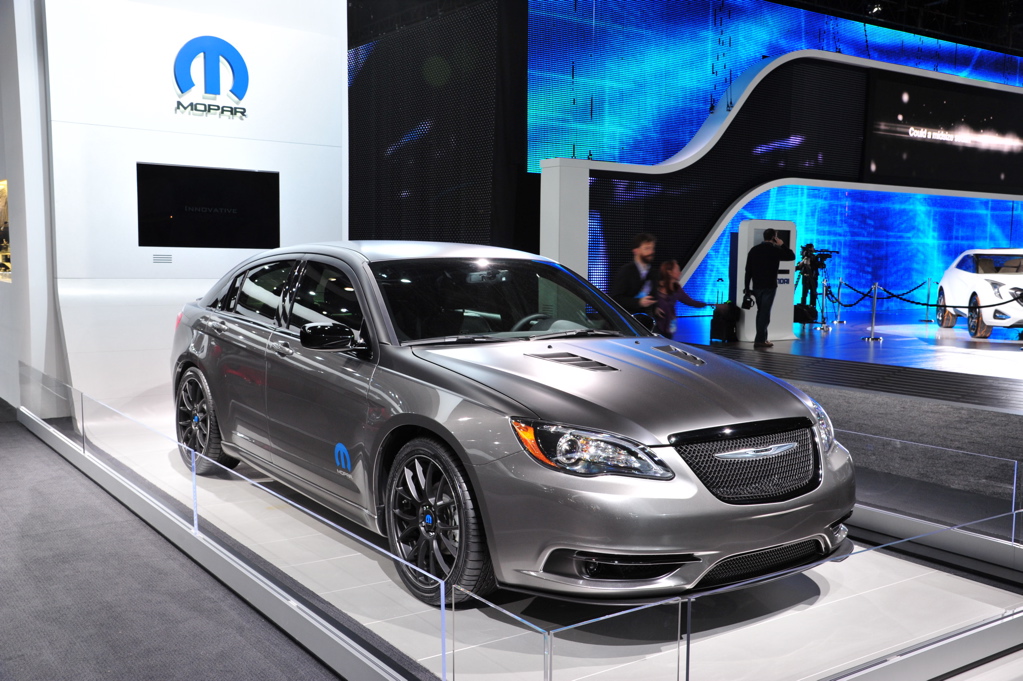 When talking about factory-backed aftermarket tuners, fewer names are held in higher regard than Mopar. The brand was synonymous with Dodge and Plymouth performance vehicles during the muscle car wars of the 1960s. Since then, it has turned from pure performance tuner to a manufacturer of aftermarket items for all the brands under the Chrysler umbrella. Seeing an opportunity to demonstrate its expertise, Chrysler is showing several Moparized vehicles at this year’s North American International Auto Show.