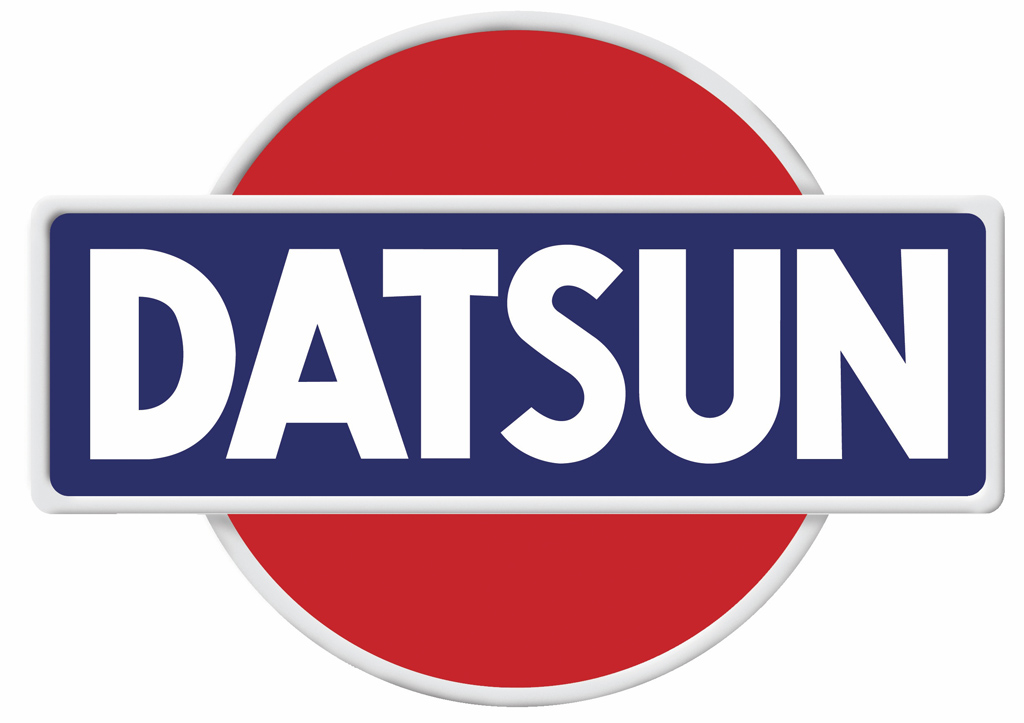 It may not be coming back to North America, but the Datsun nameplate is set to return to the automotive stage. The announcement was made during a press conference in Jakarta, Indonesia by Nissan CEO Carlos Ghosn.
When Datsun returns in 2014, it’ll initially be in India, Indonesia, and Russia, where the brand will deliver an affordable and economical alternative to current products. Datsun will also help Nissan as a whole establish a foothold in markets like Indonesia, where the total industry volume is expected to double by 2017. There were over 890,000 vehicles sold in the southeast Asian nation during 2011, with 60,000 of them being Nissans.
Datsuns were originally sold in North America starting in 1958, and continued until the mid 1980s, when the Nissan name finally replaced it.
Please scroll down for the official press release from Nissan.
Nissan CEO expects strong growth in Indonesian auto market
– Carlos Ghosn details Indonesian investment and the launch of Datsun –
Production capacity to grow to 250,000 by 2014
33 billion Japanese yen investment
Nissan strongly supports Indonesia’s green car program
Return of the Datsun brand
JAKARTA (20 March 2012) — Nissan Motor Co., Ltd. today announced measures to strengthen its production base and sales presence in Indonesia. Total capacity will increase to 250,000 annually by 2014, with the workforce expanding to 3,300, and sales outlets are planned to increase to 150 by 2015.
On March 19, CEO Carlos Ghosn met Indonesia president Susilo Bambang Yudhoyono and reiterated Nissan’s commitment to the nation’s motorization.
"Nissan is bringing new jobs and new vehicles to Indonesia," said Ghosn. "We are going to expand our production capability and offer a new and exciting product line here."
The new plan announced today will make Nissan’s Cikampek site, located 80 kilometers outside of Jakarta, one of the largest production facilities in the ASEAN region for Nissan.
In 2011, 890,000 vehicles were sold in Indonesia, for the first time making the nation ASEAN’s largest car market. Nissan is in line to achieve its sales objectives of 60,000 units for fiscal year 2011. Indonesia total industry volume is estimated to increase nearly double by 2017 compared to 2010, largely driven by the introduction of the Green Car program now being drafted by the Indonesian government. Nissan strongly supports the program and looks forward to its speedy ratification.
While talking to the media, Ghosn announced the return of the Datsun brand, Nissan’s third global brand, alongside Nissan and Infiniti. Datsun will provide sustainable motoring experience to optimistic up-and-coming customers in high-growth markets. Datsun represents 80 years of accumulated Japanese carmaking expertise and is a important part of Nissan’s DNA. Datsun vehicles will start sales in India, Indonesia, and Russia from 2014.
Tags:
Carlos GhosnDatsunIndiaInfinitiNissanRussia