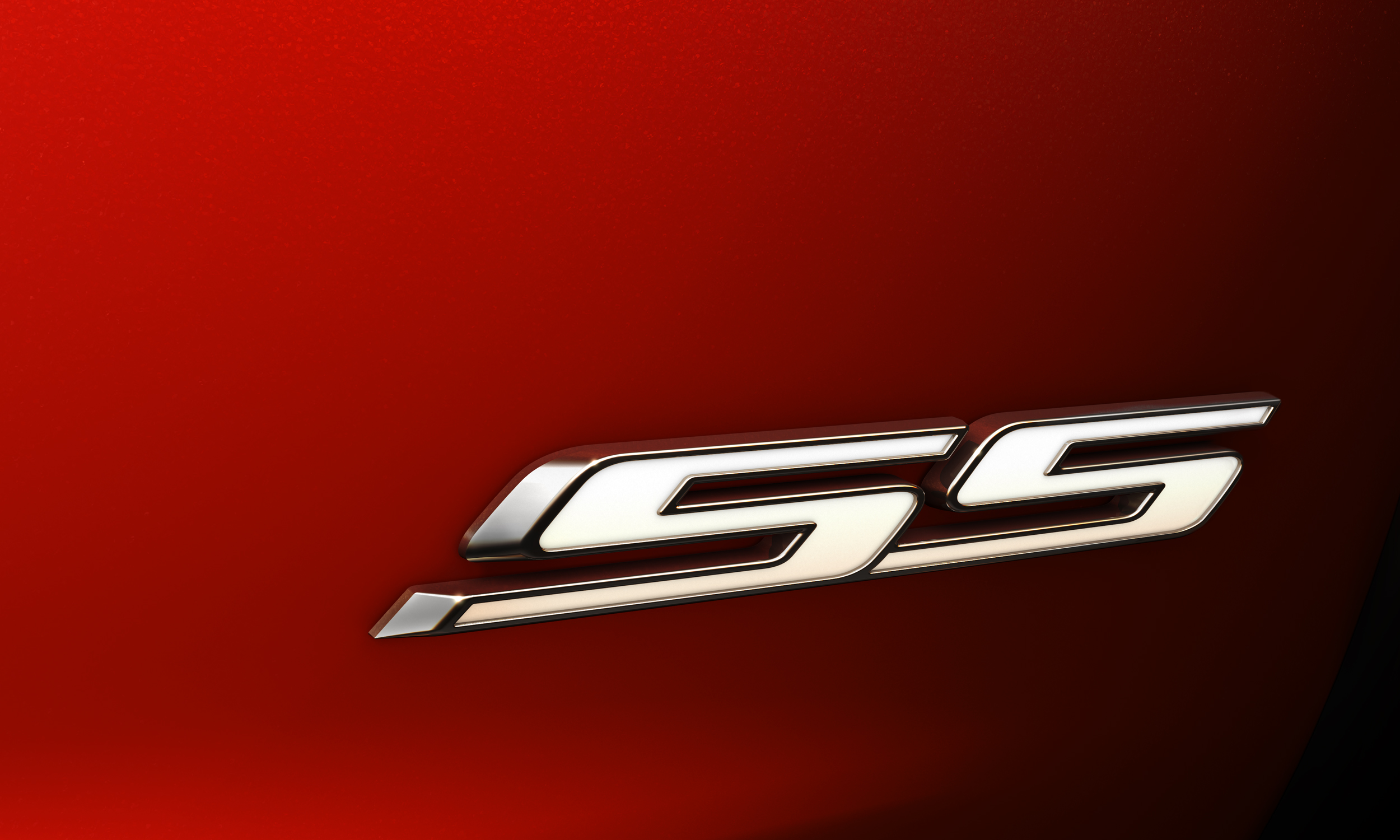 Those that have been in mourning for the Holden Commodore-based Pontiac G8 have some good news today. Chevrolet has announced that we’ll see a Commodore-based Chevy SS at the end of 2013, as a 2014 model. Even better news is that the new SS will be based not off the current VE Commodore, but the next-generation VF Commodore.
It’ll be the first time in 17 years that Chevy has offered a rear-wheel-drive sedan in the US. The SS will be built in Australia, along side the next-gen Commodore.
The SS will also be the basis for Chevrolet’s 2013 NASCAR effort, and will see its race debut at the 2013 Daytona 500.
We don’t have an image of the car yet, but based on the aforementioned on-sale date at the end of 2013 and the race debut at Daytona in February, we’d expect to see a production debut at the 2013 North American International Auto Show. We can’t wait.
Please scroll down for the official press release from Chevrolet.
Chevrolet Announces New SS Performance Sedan
Will compete in 2013 NASCAR and arrive in showrooms as 2014 model
DETROIT – Chevrolet today announced the return of a V-8 powered, rear-wheel-drive performance sedan to the U.S. lineup, the Chevrolet SS. The SS will also be Chevrolet’s next NASCAR Sprint Cup racecar and will debut in its race configuration at the 2013 Daytona 500.
The limited production version of the Chevrolet SS will be a 2014 model and will arrive in dealer showrooms in late 2013. It is the first time in 17 years that Chevrolet will offer a rear-wheel-drive sedan for sale in the United States.
Chevrolet has a long history of using the SS (Super Sport) designation on high-performance models of some of its most enduring nameplates. The SS designation first appeared in 1957 on a Corvette prototype race car built under the guidance of Zora Arkus-Duntov with the plan to enter it in the Le Mans 24-hour race.
The first production vehicle offered with an SS option was the 1961 Impala – 453 were built with the performance upgrades which included a modified chassis and suspension, power brakes, a steering column mounted tachometer and unique wheels and tires. The latest SS model in the Chevrolet lineup is the fifth-generation Camaro, which debuted in 2010.
The Chevrolet SS will be a derivative of the award-winning global rear-wheel-drive architecture that spawns performance vehicles like Chevrolet Camaro and Holden’s upcoming VF Commodore. The much anticipated Australian-built car will benefit from significant technology advances which enhance overall performance.
“As a passionate race fan and performance enthusiast, I am thrilled that Chevrolet will deliver a true rear-wheel-drive NASCAR racecar in the SS that is closely linked to the performance sedan that will be available for sale,” said Mark Reuss, president of GM North America. “The Chevrolet SS is a great example of how GM is able to leverage its global product portfolio to deliver a unique performance experience that extends beyond the track. I am personally looking forward to driving it.”
Chevrolet was America’s best-selling performance car brand in 2011 with Camaro and Corvette accounting for one out of every three sports cars sold in the United States. The addition of the SS should strengthen Chevrolet’s position as a leading performance brand.
Founded in 1911 in Detroit, Chevrolet is now one of the world’s largest car brands, doing business in more than 140 countries and selling more than 4 million cars and trucks a year. Chevrolet provides customers with fuel-efficient vehicles that feature spirited performance, expressive design and high quality. More information on Chevrolet models can be found at www.chevrolet.com.
Tags:
ChevroletCommodoreNASCAR