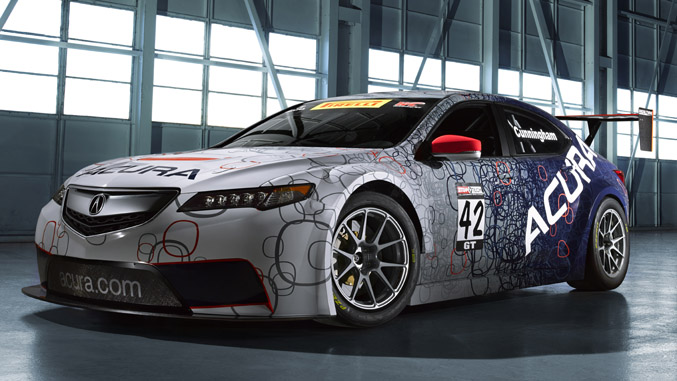 Acura Motorsports took the crowd at the 2014 Detroit Auto Show by surprise when they pulled the wraps off the new 2015 Acura TLX GT Race Car and announced plans to move up to the GT category in Pirelli World Challenge Championship.