2014 Ford Fiesta To Get Three-Cylinder EcoBoost 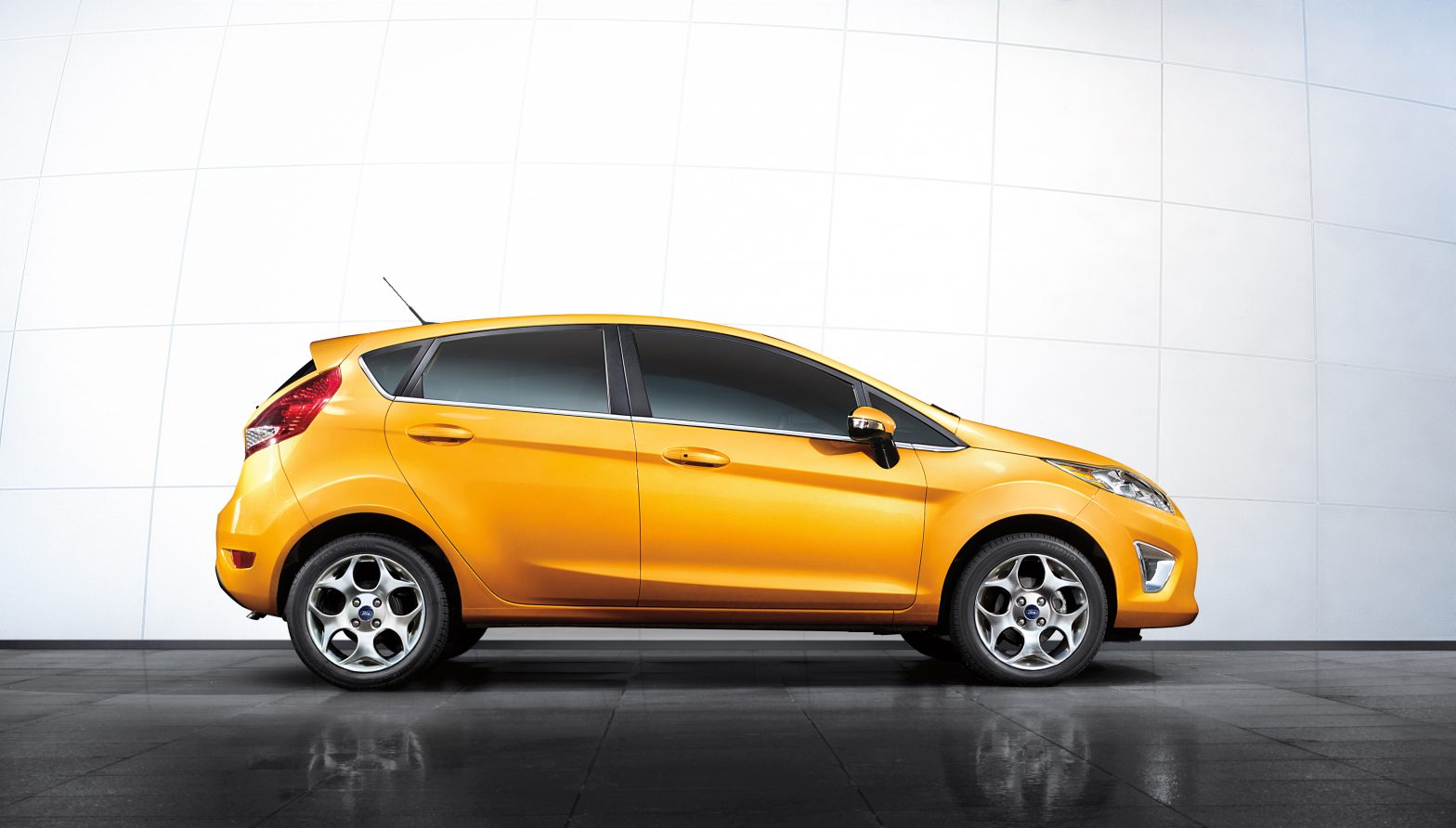