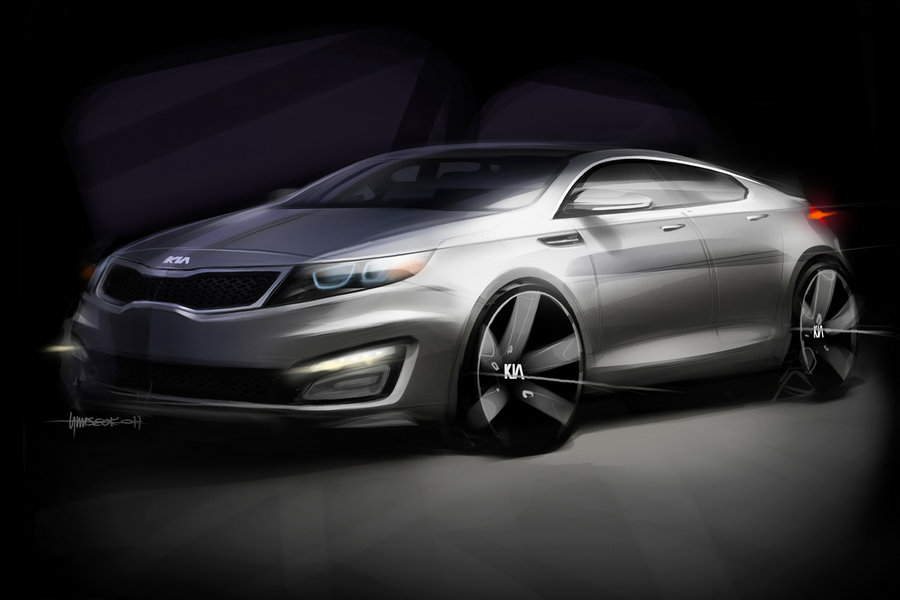 With less than three weeks until the doors open on the 2010 New York Auto Show press days, we have put together a list of new models and concepts that are expected to be unveiled at this year’s show. From production cars like the new Cadillac CTS-V Sport Wagon to rumored concepts like a hybrid Acura sedan, rumors and speculation are running rampant about who is bringing what to the Big Apple.