What Is “Pro” Racing? Are You Ready? 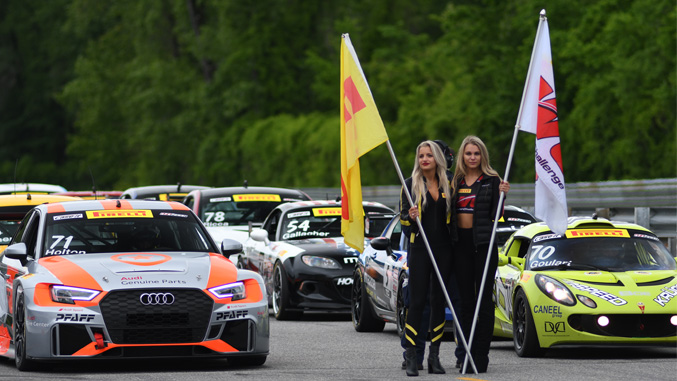 Winding Road Racing gets asked all the time why certain series are defined as "Pro" and certain series are not. Like all things involving language, the answer depends a bit on who is talking to whom. But, we think there are some useful definitions that are becoming pretty standardized, and this may help decode what people are saying:

If you understand what pro racing is, then you can evaluate whether you're ready and whether a pro series gives you what you need.

Speed Secrets: Learning How to Learn