Cars, Features I By Justin Cornelison I September 23, 2022 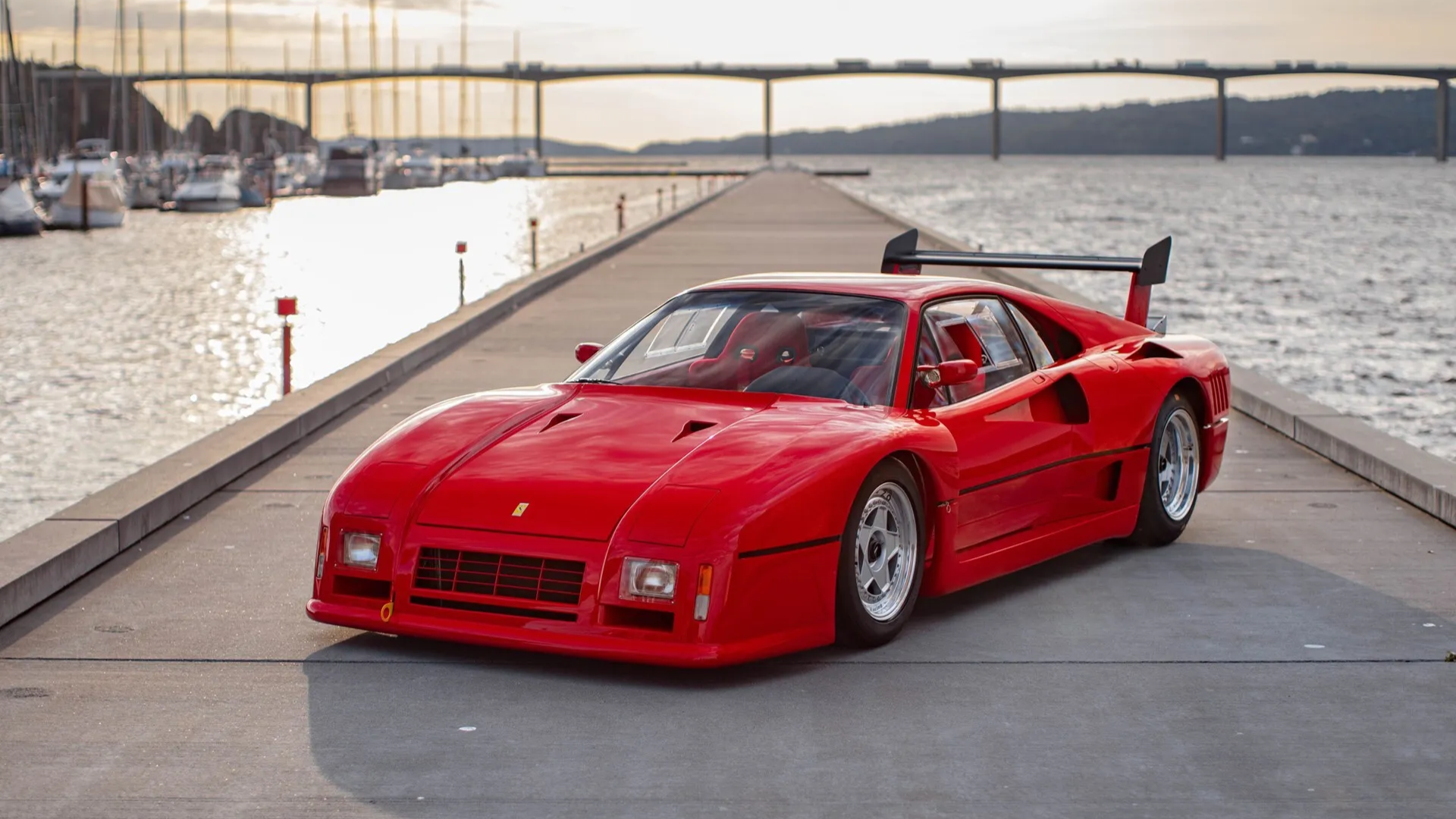 Here’s something you don’t see every day, if at all ever – a 1987 Ferrari 288 GTO Evoluzione.  And this one will be available to bid on next month from October 19-21 via RM Sotheby’s.  1 0f just 6 ever built (if you include the prototype), this is perhaps one of the rarest, most sought-after Ferrari’s ever.

“A fascinating case of the final Enzo Ferrari-directed GT race car and the first racing version in Ferrari’s legendary supercar series, the 288 GTO Evoluzione remains today as one of the rarest and most sought-after competition Ferraris ever built. Seldom seen in public and with many hidden away in long term collections, the opportunity to acquire one is even rarer than getting the chance to see one at a concours event or in a museum. Undoubtedly the most radical Ferrari of the 1980s, the opportunity to acquire this sensational car is a must for any supercar or race car focused Ferrari collection.”