The Only McLaren F1 Technician in North America – Dream Job? 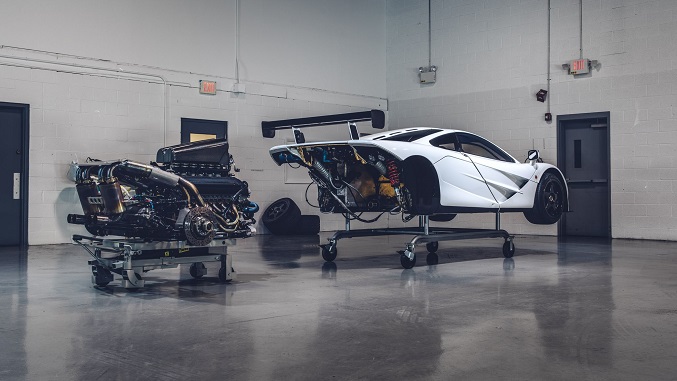 This Road And Track article is a couple years old, but it's a fascinating glimpse at the job of the sole certified McLaren F1 technician in the US. Coming from the realm of professionally wrenching on BMWs in the 1990s, being an incredibly skilled and meticulous tech, and just having a passion for this legendary chassis is why Kevin Hines is the best man for the job.

There are portions of the article that really appeal to us, notably having an immense workshop with no distractions where one can wrench for hours on end, and on technological masterpieces.

“North America’s lone F1 technician works mostly by himself. ‘Before I go to sleep at night, I think about all the bolts I tightened that day,’ he tells me. ‘If there was somebody else working on the car, it makes that self-checking process nearly impossible.’

His process is methodical, meditative. It begins long before he lays his hands on an F1. ‘I take a couple minutes before I get close to one,’ he says. ‘Just, alright, this is what’s going on today, this is what I have to do.’

When we visited Hines’ workshop, he’d just finished pulling the engine out of a white F1. ‘It was an honest day and a half,’ he tells me. ‘Turn the email off, put the phone on Do Not Disturb, just pay attention.’” 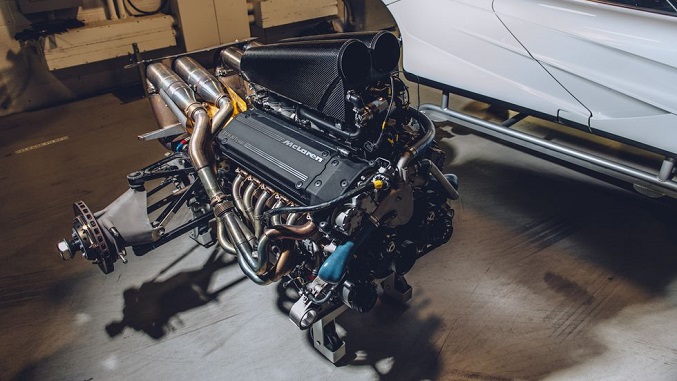 Speaking of technological masterpieces, this bit gave us a chuckle:

“He also has ‘the laptop’—a mid-1990s Compaq running custom DOS software created by McLaren when the F1 was new. This gray brick was, for many years, required to access the car's engine control and body control modules. Today, McLaren uses a modern Windows computer running a software emulator for day-to-day computer maintenance. Hines keeps the vintage Compaq around just in case.

‘You know how, on an old Nintendo game, you blow in the cassette, push it in just enough to make it work? Getting this thing to fire up is like that,’ he says of the old computer. ‘You have to make sure the sun dial is set correctly.’”

Yep, we’re immensely jealous of the job this gentleman has. Check out the article here.