Features, Lifestyle I By Winding Road Staff I September 09, 2011 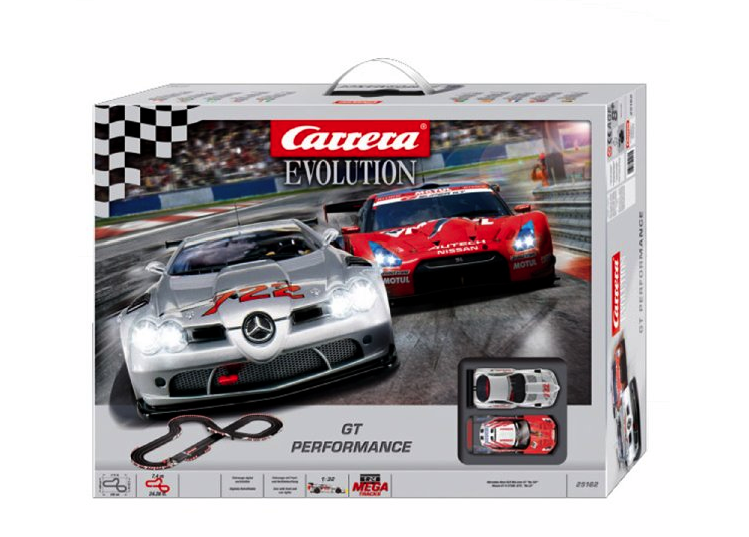 Fangio Tribute At Goodwood
Next week’s Goodwood Revival in England will feature a Tribute to Juan Manuel Fangio, to celebrate what would be his 100th birthday and 60th anniversary of the Formula 1 driver’s first world champion. Besides honoring El Maestro with a track day parade, 25 of his most famous racecars will be on display. Several of his former teammates will be in attendance for the event, including including Sir Stirling Moss and Hans Herrman.

Human Slingshot Video
A huge, wet, slippery slide on a hillside, ending at a ramp over a body of water sounds fun enough. Add in a tube attached to an elastic cord anchored at the other side, and it becomes dangerously awesome. This video by Vooray clothing makes us a little sad that summer is drawing to an end.

Molecular Electric Motor
Science, man. Chemists at Tufts University have set a Guinness world record by creating the world’s tiniest electric motor, at only one nanometer wide, out of a single molecule. Apparently, it could mean big things for the medical industry. We, however, like to think that it will create a microscopic car culture. And you thought Micro Machines were small. Click through for the scientific explanation.

Magnolia Roadster Runs On Natural Gas
This compressed-natural-gas-powered bespoke roadster was built by motorcycle designer J.T. Nesbitt to mimic the look of 1930s European roadsters. Tired of boring eco-friendly cars, Nesbitt created the Magnolia Roadster (no relation to Magnolia, friend of Winding Road) to be both beautiful and fun. What impresses us the most, though, is the incredible attention to detail throughout the car. Check out the post from Wired to see what we mean.

Cricket Trailer
The Cricket Trailer features an interesting design that is lightweight, easy to tow, versatile, and affordable. It can be configured in a variety of ways, with such available features as a kid’s loft, indoor shower and toilet, fridge, and photovoltaic panels. Or you can leave off all the extras and just have a really slick looking trailer that you can tow with your car without burning too much extra fuel. We recommend taking the online tour.

Sealander Amphibious Trailer
If simple and practical isn’t your cup of tea, then look beyond the Cricket at this Sealander Caravan amphibious trailer. You can tow it behind your vehicle, and if your campsite has a boat launch, you can plop it in the water for a relaxing night on the lake. A small outboard motor helps you get around until you’re ready to put it on land and tow it home.

Manx Grand Prix Fireball
According to The Sun, when competitor Ryan Purdy laid down his bike during a practice session of the Manx Grand Prix on August 23, it burst into a huge ball of flames. This onboard video shows Mick Jordan piloting his bike through the fiery aftermath. Thankfully, Purdy is believed to only have minor injuries. And we thought the Isle of Man was intense on four wheels.

AutoMD Helps Diagnose And Estimate Cost Of Car Troubles
AutoMD helps you figure out what that noise is under the hood, where you can take your car to get it fixed, how much it should cost, and even gives options on how to do it yourself. It even has a negotiator tools to get the lowest estimate from mechanics in your area. While it’s not quite as entertaining as calling the guys at Car Talk, it should take some of the stress out of repairs. Lifehacker gives the basic rundown, or you can head straight to AutoMD by clicking here.