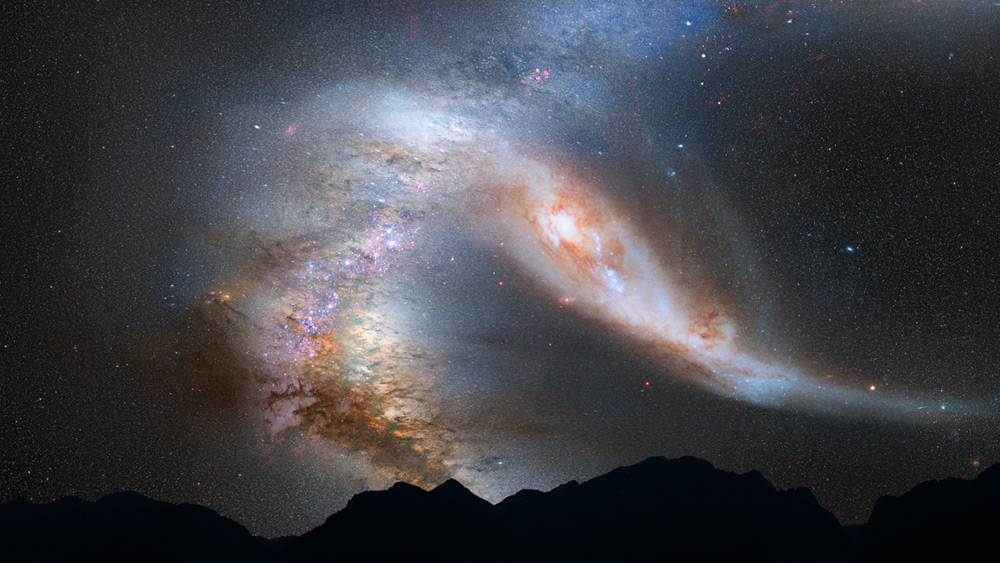 Read, enjoy, and comment. If you happen to know of something that you think would make for a good inclusion on next week’s list, drop us a line at Editor@windingroad.com. 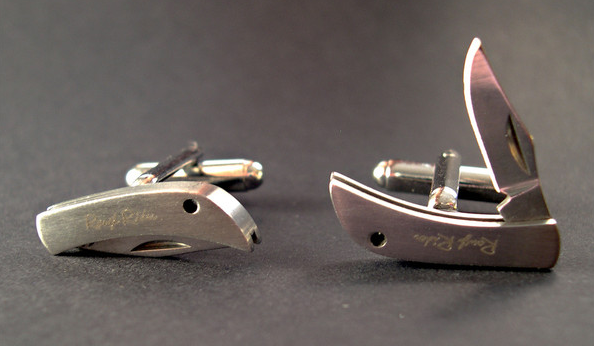 Knife Cufflinks
Knives come in handy almost every day for a lot of us, and we like to keep one on us at all times—the TSA be damned (please don’t actually wear these to the airport). With these knife cufflinks, you can make them part of your fancy attire. They’re great for cutting that loose thread dangling off the back of your tie. There are also these lighter cufflinks if you prefer conflagration to laceration.

Realistic Video Game Crashes
We love driving simulators, but often the crashing and damage modeling look pretty bad. Crytek’s CryEngine3, though, does an excellent job of making the destruction look realistic. Have a look at this mesmerizing video if you enjoy this sort of thing. 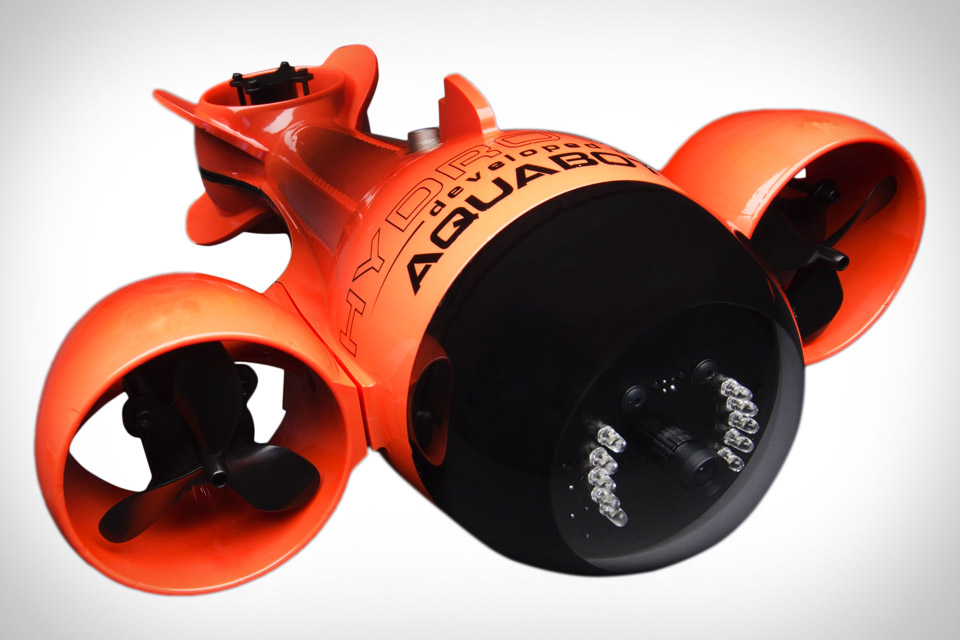 Remote-Controlled Submarine Video Camera
This Hydroview submarine video camera captures high-definition video and transmits it back to your iPad, which is also the machine’s controller. Now, for just $4000, you can finally prove to your kids that there are no giant sharks in the lake and it’s perfectly safe and they’re never going to learn to waterski if they don’t get in the damn water. 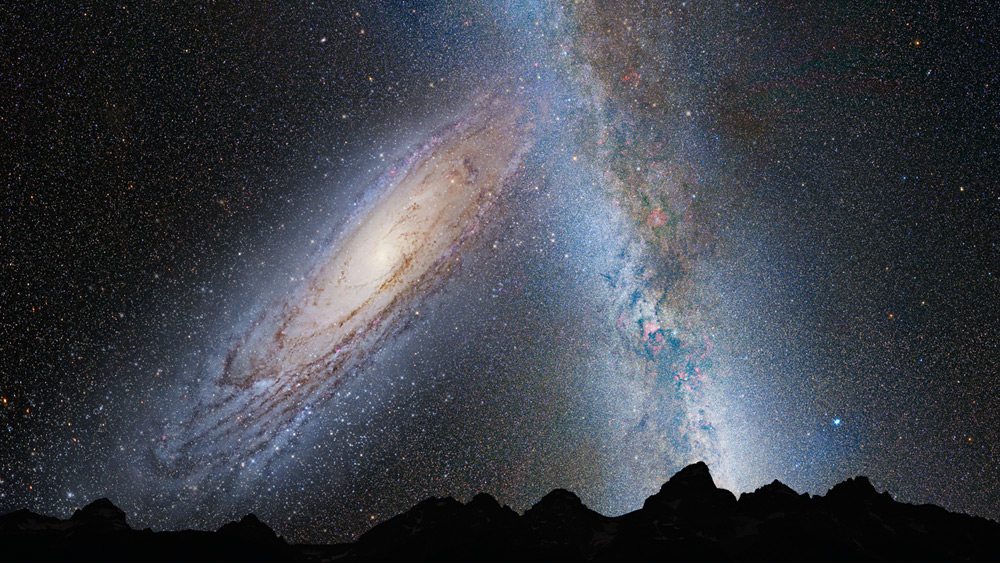 Milky Way To Collide With Andromeda
Science, man! Hubble has confirmed that our galaxy will collide with the neighboring Andromeda galaxy. There’s nothing we can do about it. We’re all going to die…long before this ever happens. Anyway, the Earth and our solar system aren’t in danger of destruction when the galaxies meet in about four billion years, if you believe NASA.

Brabus Private Aviation
Automobile tuner Brabus is getting into the aviation business. If you want your private jet to match your fancied-up SLS AMG, Brabus can kit your plane with such things as carbon fiber, Alcantara, neon lighting, and in-flight entertainment systems. 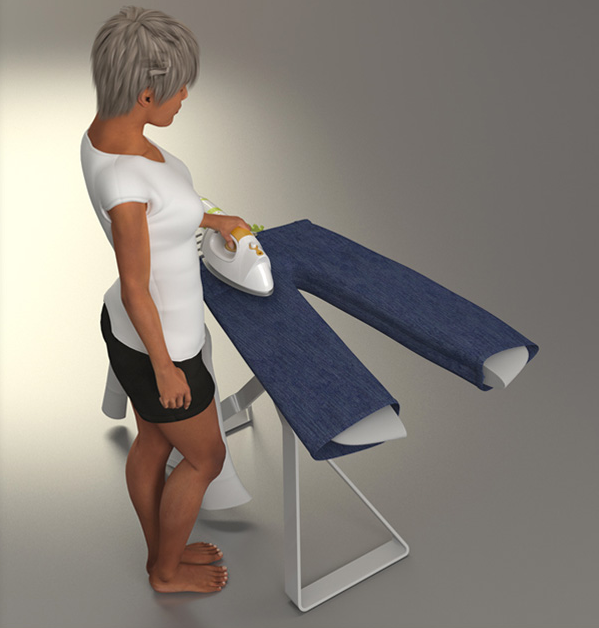 e-Board Ironing Board Concept
Something we don’t mention very often here in the virtual pages of Winding Road is that we’re very passionate about ironing. The smell of hot metal, steam, and starch really does something for us. This ironing board concept has us looking toward the future of our hobby. It can be folded out to fit the shape of pants or shirts, so you can iron a whole side at once, rather than scooting the garment around on the board, getting it all wrinkly again in the process. 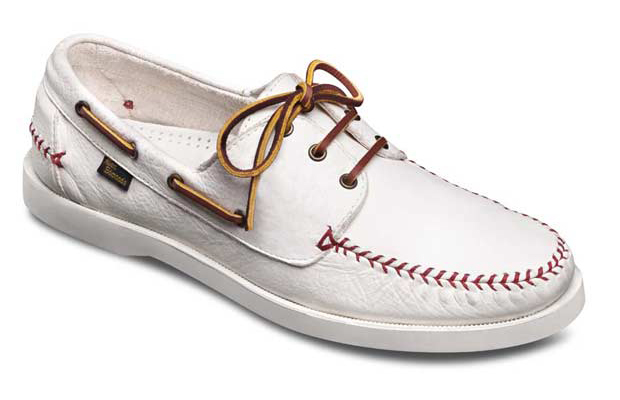 Fastball Boat Shoes
These shoes from Allen Edmonds are an homage to America’s pastime. Made of white leather with red stitching, they are designed to have the look and feel of a baseball. Over the top? Maybe, but we bet some daring souls could pull off the look. 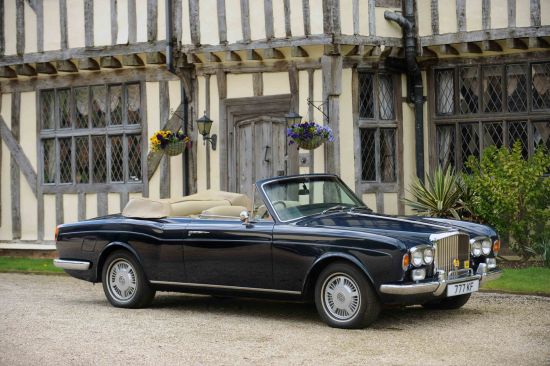 Elton John’s Bentley
You can own a piece of automotive (and, tangentially, music) history if you buy this 1975 Bentley Corniche, going up for auction at Bonham’s. It was originally purchased by Elton John, back before he was “Sir.” It is expected to fetch between about $77,000 and $92,000. 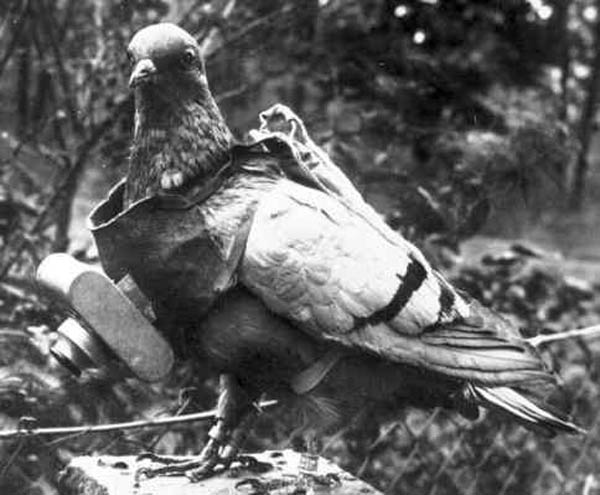 Pigeon Camera Photography
In 1907, German Apothecary Julius Neubronner had the idea to strap a time delay camera to a homing pigeon’s chest, to see what kind of images it could capture in-flight. The result was some interesting photos and an even more interesting story. 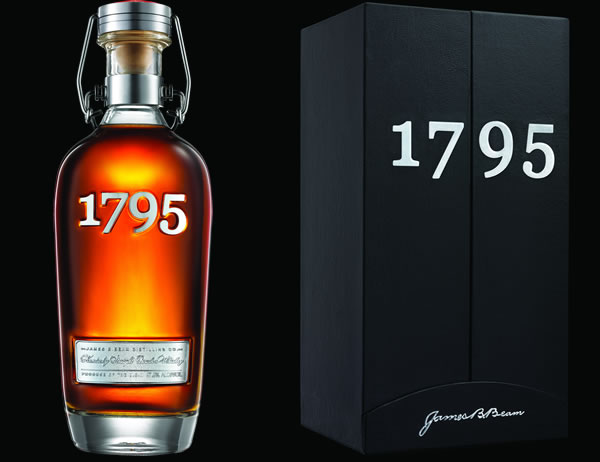 Jim Beam 1795
This month, Jim Beam will launch an ultra-premium whiskey called Jim Beam 1795 (named for the year the distillery was created). If you want to get your hands on it, though, you’ll have to fly to Germany. It will only be offered at Heinemann Duty Free store at the T1B Schengen Lounge of the Frankfurt Airport. One bottle will cost about $175, and production is limited to 200 bottles.
+ The Hot List: Volume 39
+ The Hot List: Volume 38
Tags:
brabuscontrollerEditoreditor@windingroad.comin-flight entertainment systemsJohn Beltz SnyderNational Aeronautics and Space AdministrationphotographyUSDweb detritusWinding Road