Features, Lifestyle I By Winding Road Staff I November 04, 2011 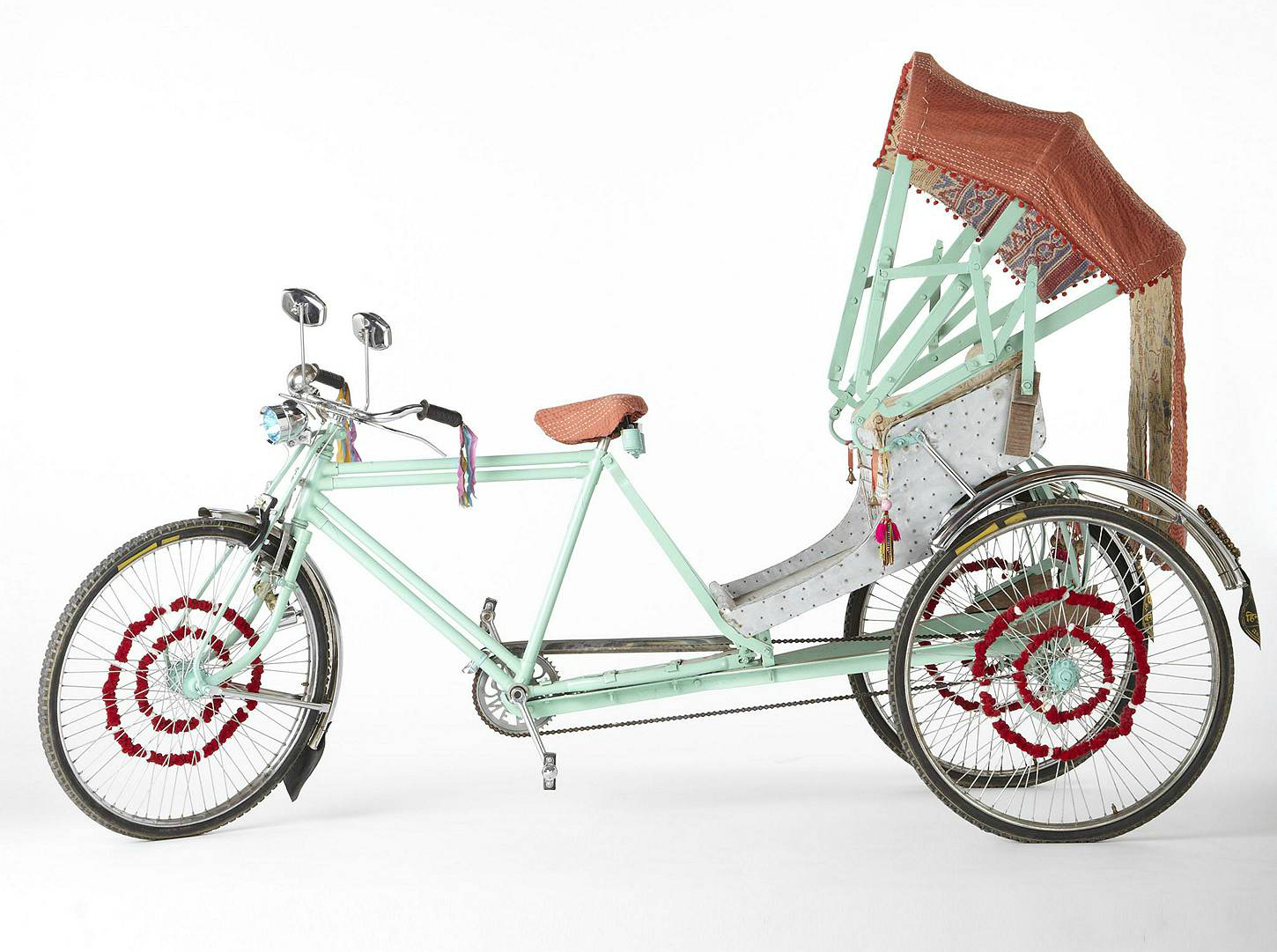 (photo credit: Smudge 9000)
Ron Howard Talks About Rush
In this interview, director Ron Howard talks about his upcoming move, Rush, which is about the Formula 1 rivalry between Niki Lauda and James Hunt. We’re hoping this Formula 1 movie thing becomes a popular genre.

Check out this rickshaw! In the Anthropologie catalog, no less. $2200 gets you this fully finished, gorgeous cycle with a plush seat for two in the rear. You can finally start that pedicab business you’ve been dreaming about, and look way more classy than those other chumps doing it.

Internet Easter Eggs
This week, we had some fun typing “do a barrel roll” into Google’s search field. PC Mag has a bunch more of these secret treats coded into various web pages. Now we’ll be typing the famous Konami code on every new web page we visit. PS. Winding Road has an Easter egg of its own. We’re not saying any more. Tip o’ the hat to Mrs. O’Reilly.

Grand Theft Auto V Trailer
Rockstar Games released the first trailer for the upcoming video game title Grand Theft Auto V. It takes place in a fictional LA again, and it looks like the developer is continuing to improve its aping of real cars (we can’t wait to blow up drive the fake Audi R8 Spyder in the screenshot above). We’re hoping the Blista Compact is still in the virtual stable.

Amazon Launches Kindle Lending Library
Amazon Prime members get another benefit for signing up: access to the Kindle Owners’ Lending Library. Users get free access to thousands of books, and don’t have to worry about due dates or damage fees.

Catching Speeders Goes High-Tech
This is kind of a bummer (not that we ever speed). The Cordon Multi-Target Radar System can detect the speed of multiple vehicles at one time, take their picture, and scan their license plates. It’s expected to come to North America in the first quarter of next year.

1:18 Scale BMW M3 GT2 Art Car
Artist Jeff Koons has created this scale model of the colorful BMW M3 GT2 art car. It’ll cost $224, which is considerably less than 1/18th the price of some of his full-size art cars, which sold for $12 million.

Modular Decagon Tents
We like camping almost as much as we like decagons, so when we saw this expandable honeycomb shelter, it was love at first sight. It also looks like you can incorporate your car into the layout, which is pretty cool.

Cars 2 AppMATes
Kids love Cars 2. Now there’s an app for the iPad that combines the virtual world with the real thing. The toy cars interact with the iPad display in an entertaining use of augmented reality. You just have to let your kids play with your iPad—a risky venture.

Let’s face it, as cool as Siri (of iPhone 4 fame) is, we all know that talking machines can get fairly creepy.  Now ThinkGeek is amping up the that creep factor, with its IRIS 9000 voice control module that spoofs on everyone’s favorite bloodthirsty sentient computer, HAL 9000 from 2001: A Space Odyssey. IRIS lets one control Siri (this is getting weird) from across the room, and will not, under any circumstances, read your lips, or refuse to open the pod bay doors.