Cars, Features I By Justin Cornelison I September 28, 2022 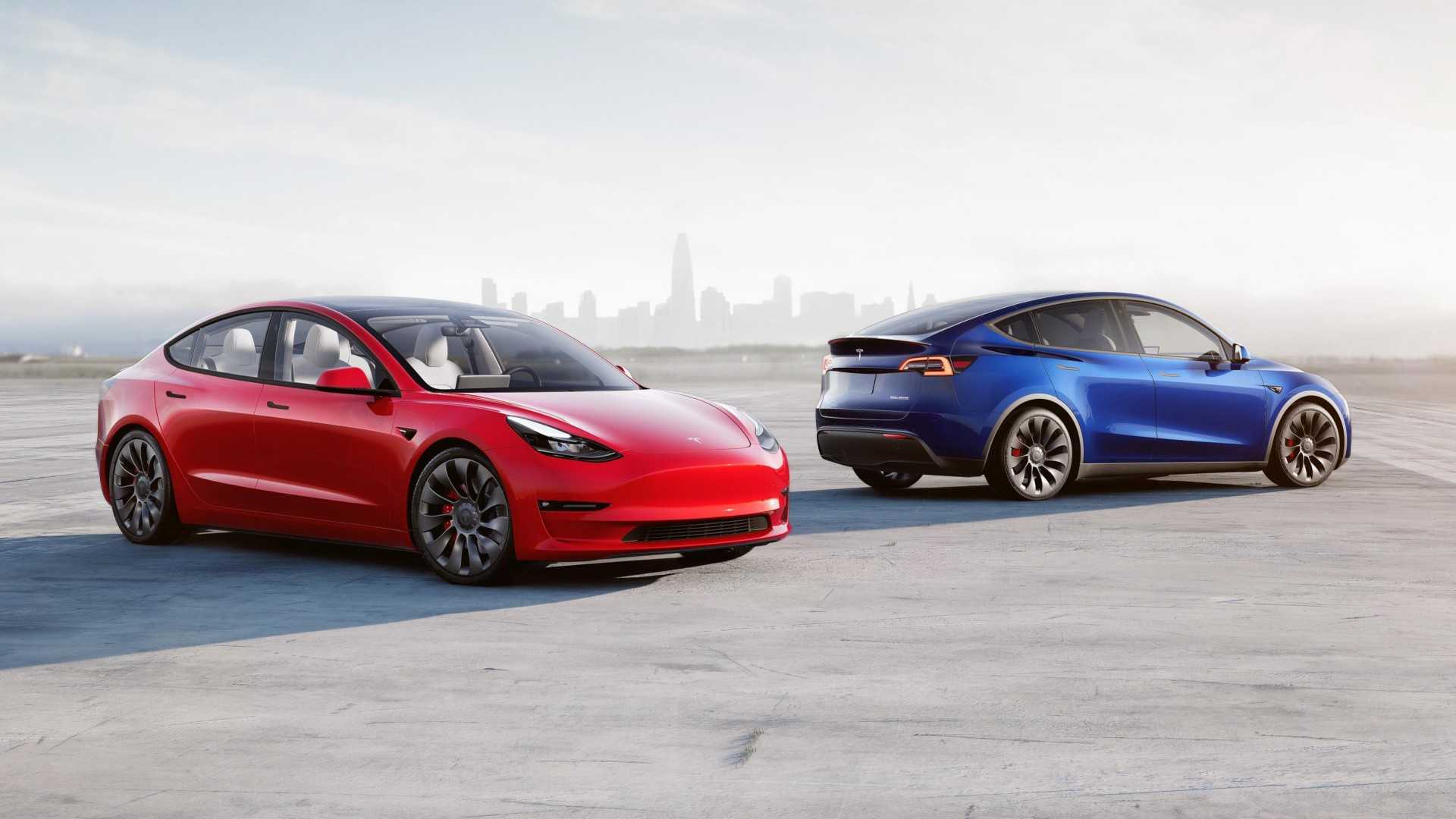 We came across this chart, and found it very intriguing.  Tesla does indeed dominate the North American market for EVs, however it’s not the same everywhere around the world.  And we have to assume that their market share in North America will surely dwindle as the major OEMs continue to broaden their EV model lineup in the coming years:

When you say the words ‘electric car’, most people will think of a Tesla. Yet, despite an impressive rise to prominence in its native North America, the Elon Musk-led company has far from conquered the world.

As the Statista Mobility Market Outlook shows, Tesla’s dominant position in North America – an estimated 70.6 percent share of all BEV unit sales in 2021 – has so far only been replicated to any significant degree in Australia and Oceania (65.8 percent). In Asia, for example, Chinese manufacturer Wuling is in pole position, having laid claim to 14.9 percent of battery electric vehicles sold in the region, compared to Tesla’s 12.4 percent.

Another market where a wider range of players have managed to carve out a foothold, is Europe. There, Volkswagen sold narrowly more BEV units than Tesla last year, while Renault, Peugeot and Hyundai all had shares greater than 5 percent. In South America, MG (now owned by China’s SAIC Motor) sold the most vehicles (16.5 percent), with Tesla scraping together just 3.3 percent.