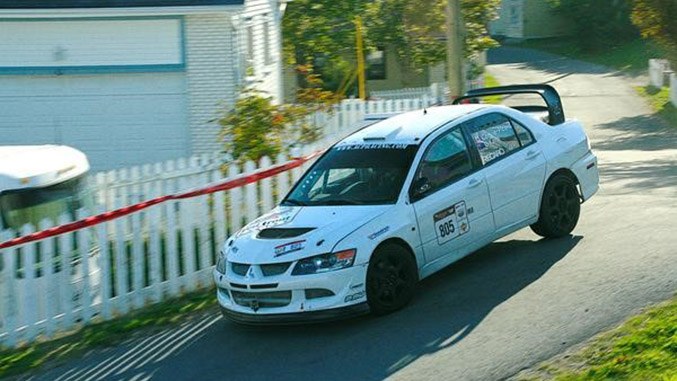 Worth A Tow: Targa Newfoundland