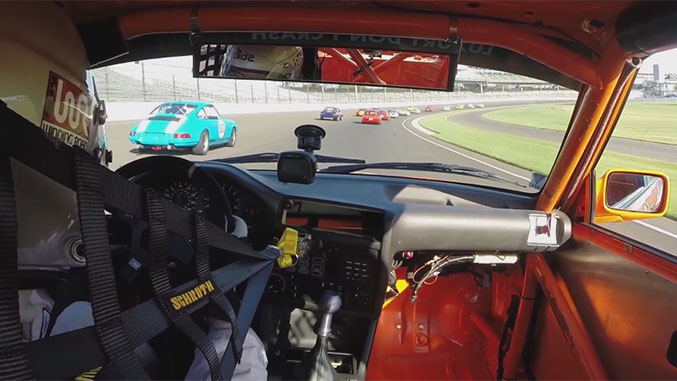 Rumor: BMW to Celebrate Centennial With i9 Supercar