Speed Secrets: The Value of Cones 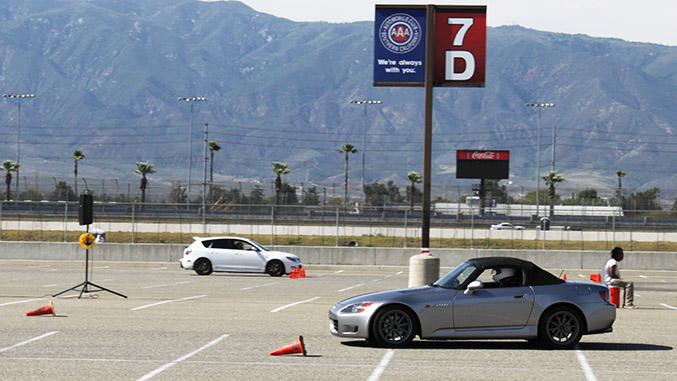 Speed Secrets: When Smooth is NOT Fast

One Of The Most Exciting Races We Can Remember: Battery Tender Global MX-5 Cup Race 2