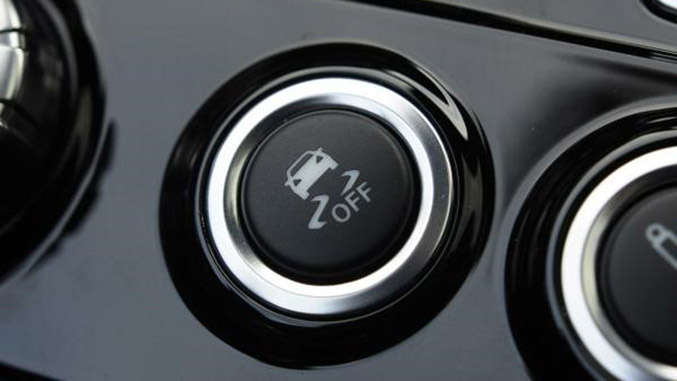 Your Next Race Car?