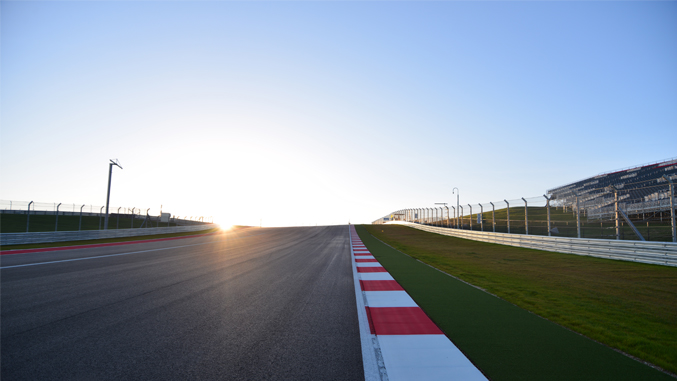 When I think of drivers making a comeback in racing, I think of Michael Schumacher and Niki Lauda. The former never quite achieved the same level of success as he did before his retirement, but the latter won a World Championship after returning from his.

On a more relatable level, how many readers of Speed Secrets Weekly started racing or performance driving many years ago, stopped to focus on family and business, and then came back to the sport they love years later? Many!
Norm Murdock is a perfect example. After racing in SCCA club and pro racing in the ’80s and early ’90s, he didn’t compete again until this past season. Well, except for a rally championship in 2006, and the 2009 London-To-Mongolia Reliability Rally (10,000KM completed!).
If you’ve been waiting to get back into racing, enjoy and learn from Norm’s experience. – Ross
A lot of racers take a few years off, for a variety of reasons.
In my case, I made a decision to raise my children without the financial and attention diversions involved in serious racing. And I considered myself a serious racer at the time; in my early thirties, I was a veteran of professional endurance racing with a couple of SCCA divisional championships on my CV. So, after some reflection, I was convinced that racing would be there for me after the kids grew up and went on their way. And maybe I’d grow my automotive business enough to sponsor my racing, down the road.

“The Big Engine That Could” Mini-Series: Episode 7

“The Big Engine That Could” Mini-Series: The Final Episode