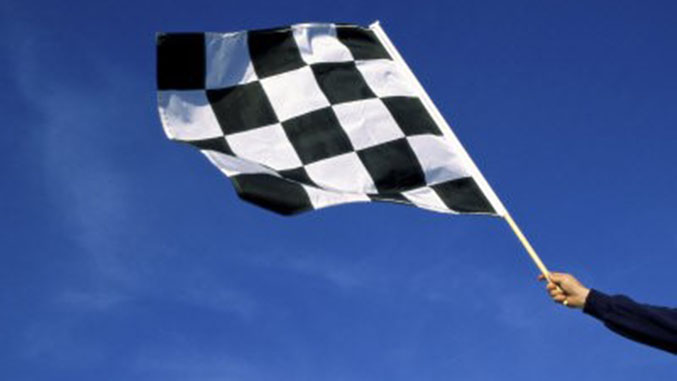 Finally, one very important thing I need to mention. When Joe and I first started talking about working together, his attitude was a bit like, "Yeah, we can do that, I guess." I left him to think about it, and gave him the background information to consider. And then, a few months later, he called me and said, "If I’m going to do this, I’m going to do it all the way." And that was the commitment he needed to make. I could give him the tools, but he needed to embrace them and use them.
When I ask drivers of all levels and types what percentage of performance and race driving is mental versus physical, I’ve never heard anyone say it’s more of the latter than the former. Every single driver I’ve asked this question of replied with something between 70 and 95% mental.
The problem is that while drivers know the sport is more of a mental challenge than it is a physical one, they don’t know what to do about it. It’s easy to find information, instruction, and coaching on the physical parts; it’s difficult to find the same type of mental training.
The other thing is that many drivers think that all that mental game training is just woo-woo stuff, and "I don’t need anyone messing with my head." It’s almost as if the mental game is not macho enough. But when a guy like Joe Kopp, who lays a motorcycle on its side, banging elbows and knees with another rider or two as they slide through the dirt turns of the Springfield Mile at 140 MPH embraces the mental game, doesn’t it make you wonder why others don’t?
– Ross Bentley (with help from Joe Kopp)
Tags:
ross bentley speed secrets