Speed Secrets: How to Make Mistakes 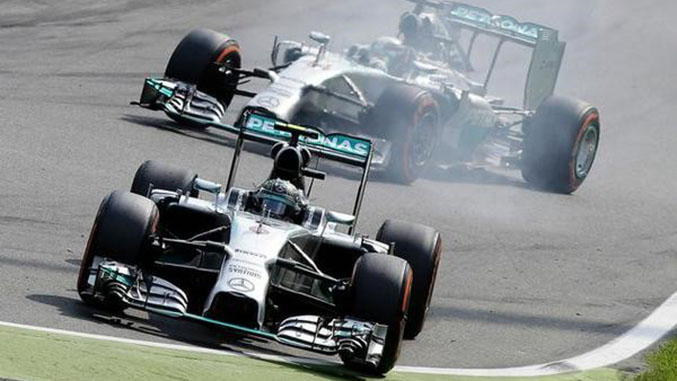 Rally Cross: What You Need to Know