Speed Secrets: How To Deal With “It” 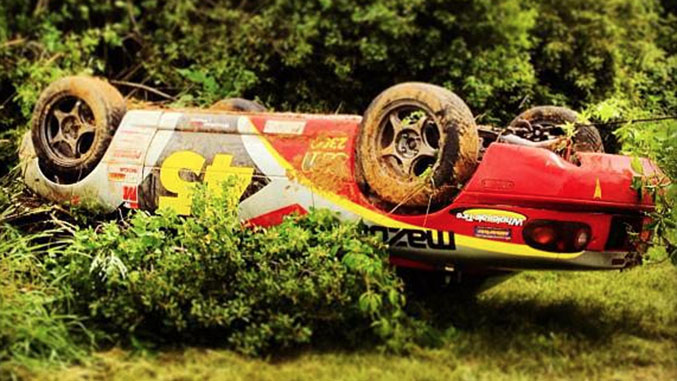 Why You Should Pay Higher Club Race Entry Fees